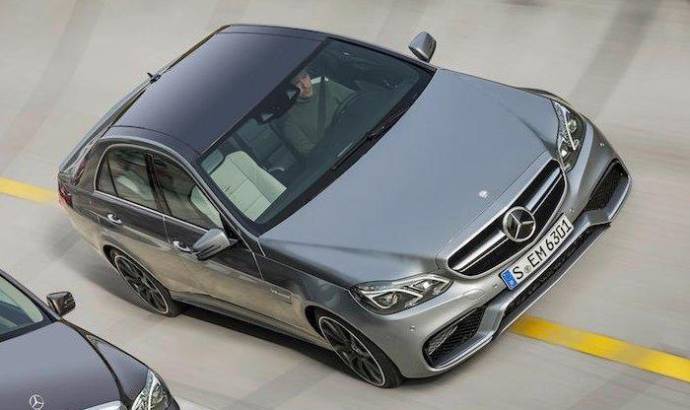 The German car maker Mercedes-Benz has released the first official image of the upcoming E63 AMG facelift. The new performance model will make its official debut next week at the 2013 Detroit Motor Show.

The 2014 E63 AMG facelift comes with a more aggressive and sporty look thanks to its new front fascia with restyled headlights. There will also be some minor interior changes including a new instrument cluster, restyled air vents and special trim.

Under the hood we will probably see the twin-turbo 5.5 liter V8 engine that can produce 550 hp (405 kW) and 531 lb-ft (719 Nm) peek of torque. The Stuttgart officials also confirmed an all wheel drive version of the latest E63 AMG. 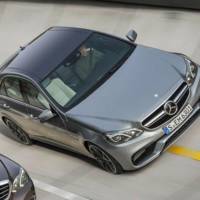 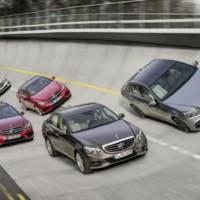 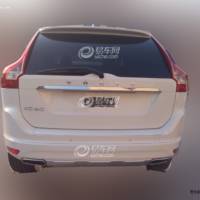 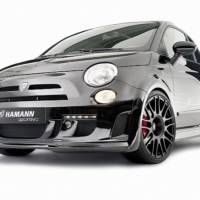