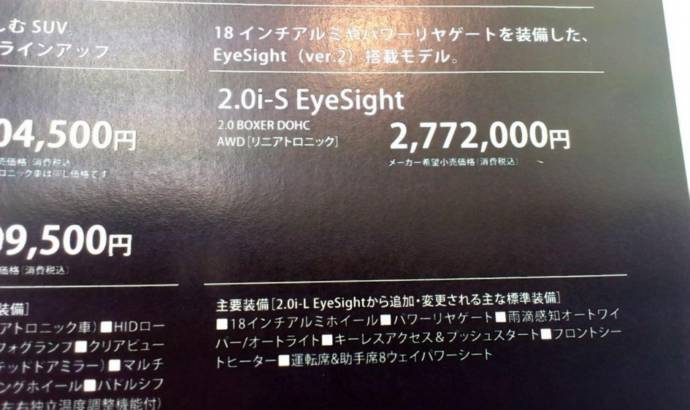 First images with the 2014 Subaru Forester

The upcoming fourth generation of the 2014 Subaru Forester has been revealed in a leaked market brochure.

Even though the design is not groundbreaking, 2014 Subaru Forester has new front and rear lights, a smaller quarter window at the A-pillar’s base and a bulging curve located on the lower area of the doors.

On the inside, the interior is almost identical to that of the new Impreza.

In the U.S., the new 2014 Forester will probably come with a new 2.5-liter double-overhead-cam (DOHC) FB series boxer engine that produces 173 horsepower and 174 lb.-ft. of torque.

In Japan the 2014 Subaru Forester will be available with two boxer engines. We are taliking about a 2.0 liter naturally aspirated engine that produces 146 hp (108 kW) and a 2.0 liter twin-turbocharged unit thar generates 276 hp (205 kW). 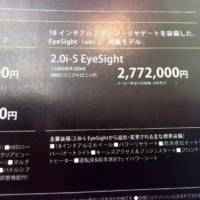 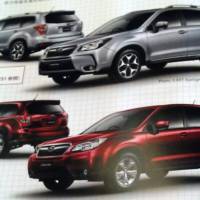 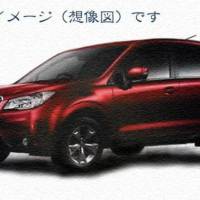 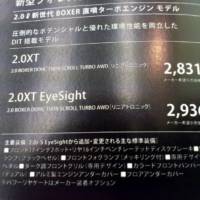 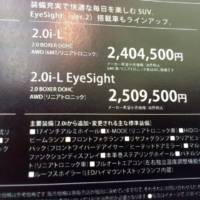 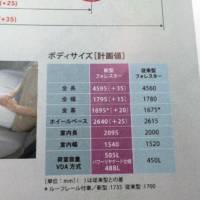 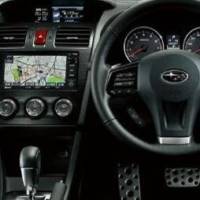 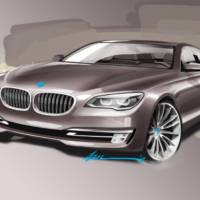 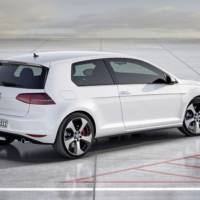