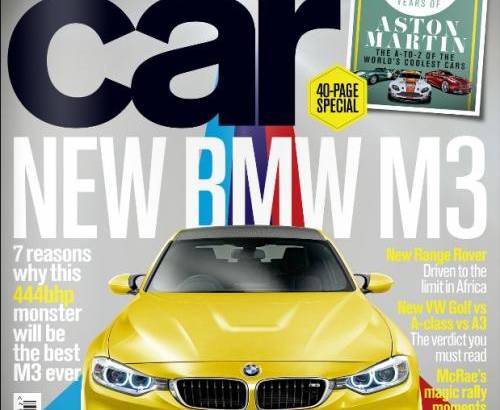 The British magazine Car is showing us the next generation of the BMW M3. The new performance sedan will be seen first as a preview concept at the 2013 Geneva Motor Show.

According to the British editors, this is the official image of the 2014 BMW M3. They said that the German model will get a turbo straight six engine that will develop 444 HP (331 kW). The same engine will also could be shown on the M4 Coupe.

The gents from Car say that the next generation of the BMW M3 will get a six speed manual transmission or a dual-clutch one. The doors, the hood and the boot lid will be made from aluminum and the roof will be manufactured from CFRP. Thanks to all these special materials the new BMW M4 is expect to have a curb weight of less than 1.500 kg. 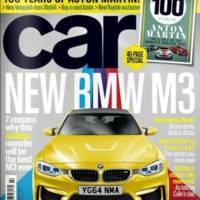 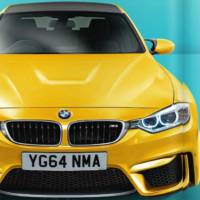 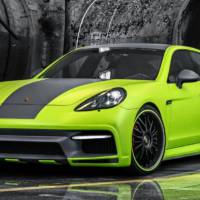 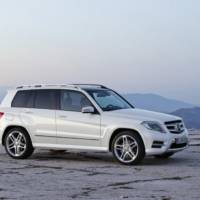