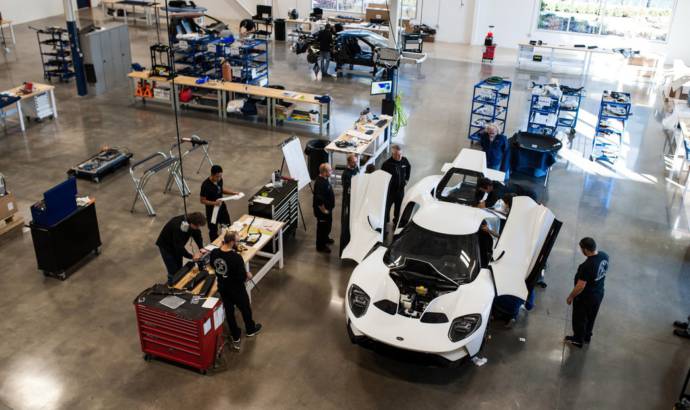 Ford GT is one of the most awaited supercars of today. After it made a strict selection of who will be the owner of its newest supercar, Ford is now ready to roll.

The first road-going version of the all-new 2017 Ford GT has rolled off the line, marking the beginning of production of the long-awaited halo car from Ford Performance.

"When we kicked off 2016, we had two primary objectives for our Ford GT supercar – to excel at Le Mans, and to start deliveries before year-end," says Nair. "We’ve achieved both."


Ford GT was unveiled at the North American International Auto Show in January 2015. Less than two years later, Ford Performance is now delivering the first cars to customers around the globe. 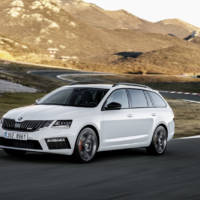 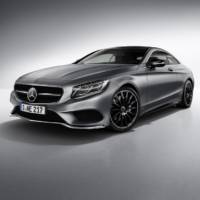