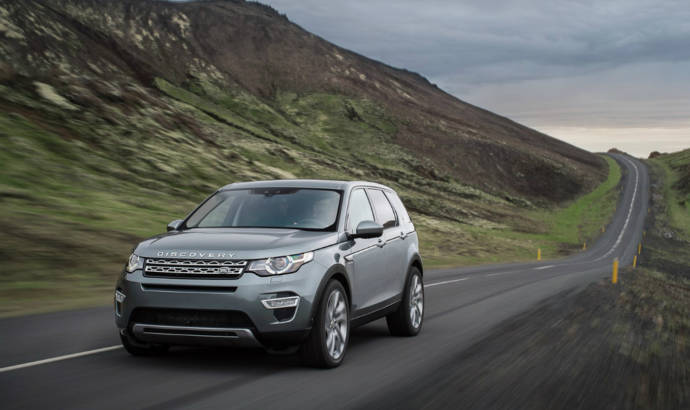 British car magazine AutoExpress already had the chance of driving the all-new Land Rover Discovery Sport, the car that will replace the ageing Freelander. The car is already in production at Land Rover`s Halewood factory and it looks like is ready to impress its clients, as the review is a positive one.

The compact SUV was designed and engineered at the Land Rover Development Center in the UK and can offer up to seven seats inside the cabin, thanks to a 2741 mm (107 inch) wheelbase.

Land Rover will offer seven passenger seating with a 5+2 third row for occasional usage. When the third-row seat is folded, luggage volume equals that of the two-row model. Both the second and third rows can be folded down using one hand to create a spacious load area. Second-row passengers sit two-inches (50mm) higher than front-seat occupants. Five interior color options include Ebony, Cirrus, Ivory, Almond and Tan.

In Europe, the Discovery Sport will be offered also with a 2.2 liter diesel, delivering 190 hp. It can be assisted by the same nine-speed automatic, or by a standard six-speed manual. 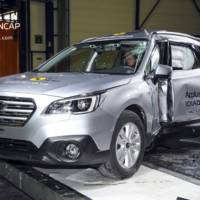 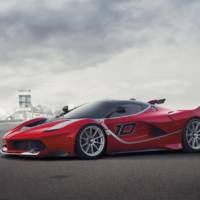