Home / Car News / Fifth Gear will be back from September 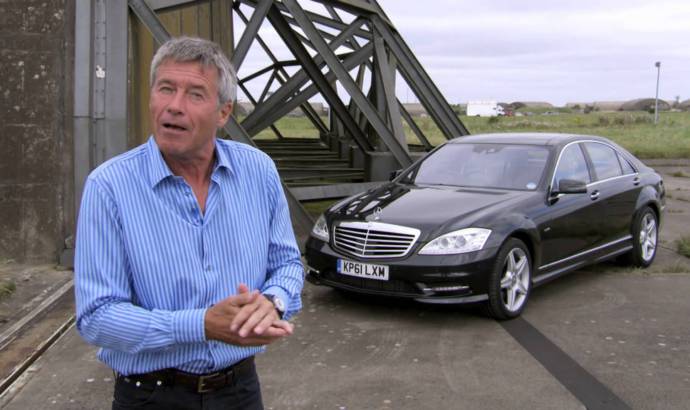 Fifth Gear will be back from September

In Europe there were two big TV shows for automotive enthusiasts. One is the Top Gear which have had a difficult time since Clarkson and its team left the show and the Fifth Gear which was shut down three years ago.

But we have good news. According to a tweet sent by Tiff Needell, the Fifth Gear show will be back in September. The last time Fifth Gear was aired it was broadcasted by ITV4 channel and has also appeared on BBC’s Discovery and History channels.

This time, the show will be returning on screens thanks to Quest TV. Unfortunatly we don’t know if Jonny Smith of Vicki Butler-Henderson will be joining Tiff as presenters. 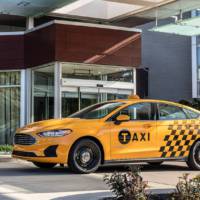 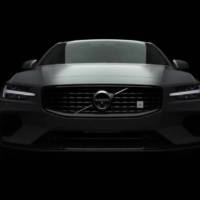