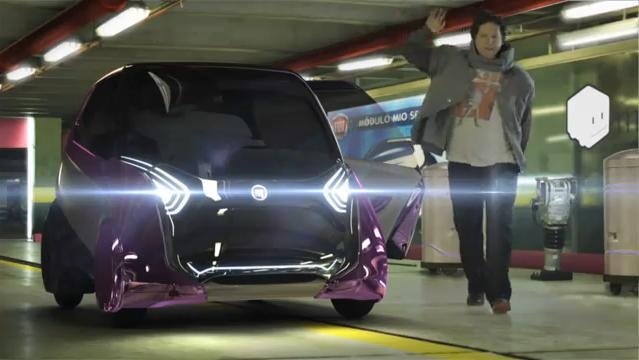 The Fiat Mio Concept which has been recently showcased at the Sao Paolo Motor Show, was born in Brazil, after the automaker has collected more than 11,000 design proposals from users over the Internet.
This next video shows some of the functions enabled by the Fiat Mio Concept, which is an electric city car developed to fit in everyday life. Based on the ‘needs’ of around 17,000 users who submitted their suggestions, the Fiat Mio Concept will enable its occupants to engage in dialogs with the on-board computer or do pretty much anything they want, while the car’s autopilot will simply take them to the desired destination.
Watch the Fiat Mio Concept video after the jump. 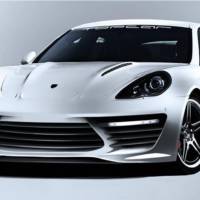 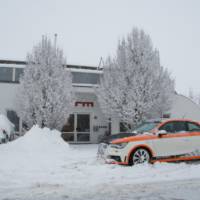