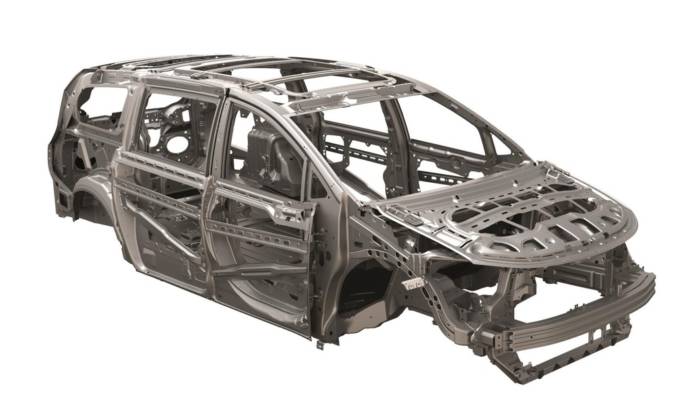 In order to compete with the most important players in Europe, like Volkswagen, Opel or Ford, Fiat has to improve the strength of its cars and to offer more technologies that people like to see in the cars. So Fiat anounced the extension of using higher-strength steels – a key contributor to improved crashworthiness.

Compared with body structures of the vehicles they replaced, higher-strength steel content has increased more than 53 percent in the all-new, mainstream-segment vehicles introduced by FCA US since model-year 2012. These materials contribute to improved crashworthiness as well as weight reduction.

AHSS accounts for 38 percent of the all-new 2017 Chrysler Pacifica’s body structure – the highest such concentration in any FCA US vehicle. The 500X boasts the next-highest AHSS level at 28.3 percent.

Similar usage jumps have occurred with hot-stamped steel, which accounts for 14 percent of the Jeep Renegade’s body structure.

Higher-strength steels also are lighter than conventional grades, so vehicles may benefit from weight reduction and improved fuel-efficiency. The all-new Chrysler Pacifica is 250 pounds lighter than the vehicle it replaced, and more than half of that weight savings is attributed to body structure. 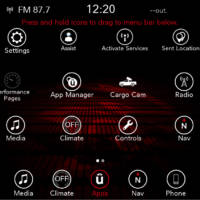 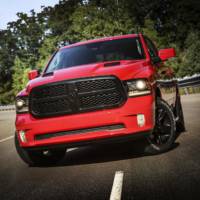