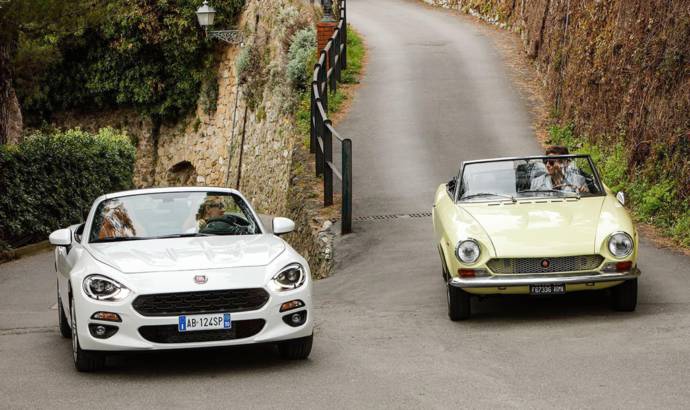 The launch of the current Fiat 124 Spider on all European markets also marks the celebration of the half a century since its ancestor was first born. The Fiat 124 Familiare – was introduced at the Motor Show, but that 3rd of November would be remembered above all for the Fiat 124 Sport Spider.

The 124 Sport Spider was the evolution of the 124 saloon but was also a genuine sports car. To design the car Fiat called Pininfarina, long-time partner of the auto maker. The car was 3.97 metres long and its exterior style was modern. The car had a Vinilite rear window and two side windows that retracted when the top was folded down.


With the same rear-wheel drive, the Spider version was strongly connoted by a straight-4 with bore and stroke of 80 and 71.5 mm, respectively, producing a displacement of 1438 cm3. It had dual overhead camshaft and valves arranged in a V. It developed a power of 90 HP at 6500 rpm and reached a top speed of 170 km/h.

The new Fiat 124 Spider is inspired by some details of its 1966 predecessor and reinterprets them in a modern key. References to the vintage model are also found in the upper grille, in the hexagonal front grille pattern, in the classic "humps" along the front bonnet and in the bold horizontal rear lights.

As a tribute in the tribute, an example of the new 124 Spider America limited number special series, of which only 124 numbered units will be made, was displayed at the Paris Motor Show. The model is specially equipped to celebrate its namesake that in the 1980s was launched to celebrate the 50th anniversary of Pininfarina. 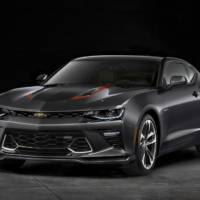 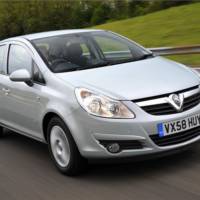