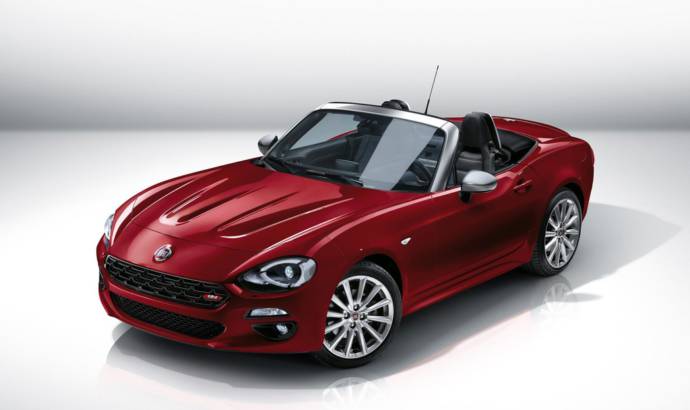 Fiat 124 Spider is starting to become a hit, even if it is just a rebranded Mazda MX-5, more expensive than its Japanese brother. The car enjoys a very good start in the UK, where the Fiat 124 Spider Anniversary Edition is already sold out. The special edition was designed to commemorate the 50th anniversary of the unveiling of the original roadster in Turin in 1966.

The special edition, had only 124 numbered examples available to UK enthusiasts and it was priced at £23,295.

It offered unique equipment specifications including Passione Red paint, a premium silver finish on the windscreen frame, rollover bars and door mirrors, a numbered "Anniversary Edition" plaque and a 124 Spider badge on the front grille.

Powered by Fiat’s 1.4-litre, MultiAir, turbo-charged four-cylinder engine, which delivers 140hp and 240Nm of torque, the 124 Spider is capable of accelerating to 62mph in just 7.5 seconds and has a top speed of 134mph. 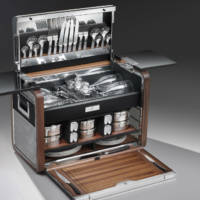 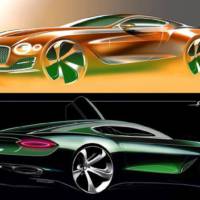