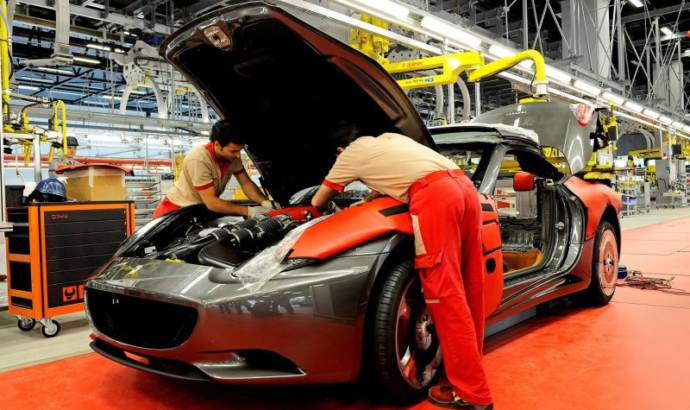 At the Geneva Motor Show, Luca di Montezemolo had announced that all Ferrari employees would receive a special bonus, linked to the financial results of the three year period, 2010 to 2012.

Today, the day the pay slips are given out, every one of the three thousand or so men and women who work for the Prancing Horse found something extra when they opened their envelopes. Apart from their usual salary, there was an additional amount, equivalent to a month’s pay for each year of the triennium in question, in which they worked for the company.

Furthermore, next month will see a pay out of the balance of the competitiveness bonus relating to last year, established by the supplementary contract, of which the initial payments were already made in June and October.

Taking as an example the basic monthly pay of an employee in the first stages of his professional career (1500 Euro) the value of the special bonus is 4500 Euro, to which will be added over the coming months, the 4000 Euro competitiveness bonus.

In the same letter, President Montezemolo set the ball rolling for another challenge: another bonus for the next three year period from 2013 to 2015. 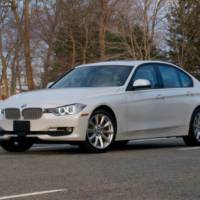 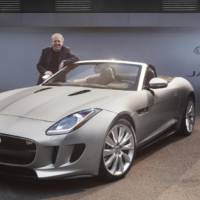