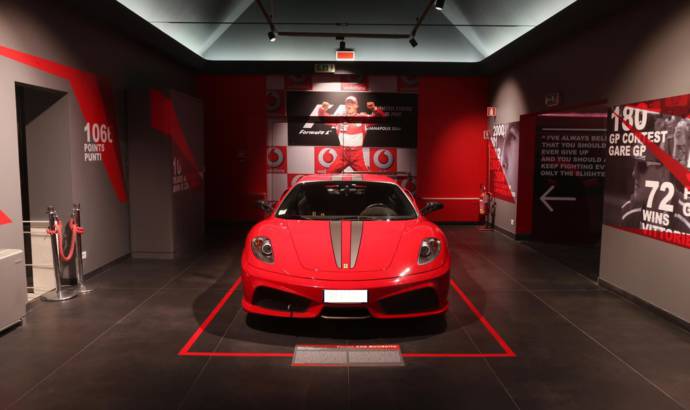 Ferrari is making money not only with its supercars. The Prancing Horse is one of the most powerful brands in the world and it attracts many fans all over the world. The Ferrari Museums is one good proof, attracting over 540,000 visitors in the course of 2018 and setting a new record in the process.

More than 370,000 visitors passed through the doors of the Ferrari Museum in Maranello, confirming its hugely successful status and reflecting the exceptional numbers of the previous year during which the company also celebrated its 70th anniversary.


The Museum also staged two exhibitions in the course of 2018 that are still running: “Driven by Enzo” is a collection of Enzo Ferrari’s favourite four-seaters, while “Passion and Legend” is an homage to the company and its founder’s story. The new “Michael 50” exhibition also officially opened on January 3rd in honour of Michael Schumacher’s 50th birthday, that will be open until March 31.

The MEF in Modena finished the year having welcomed over 175,000 visitors, an increase of 11% on 2017. This was thanks in good part to the “Il Rosso & Il Rosa” exhibition, a celebration of Ferrari’s close bond with women through some of the favourite cars of legendary female stars and personalities. 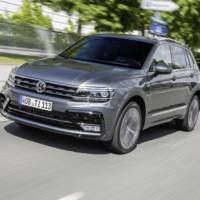 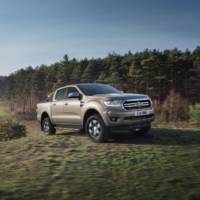