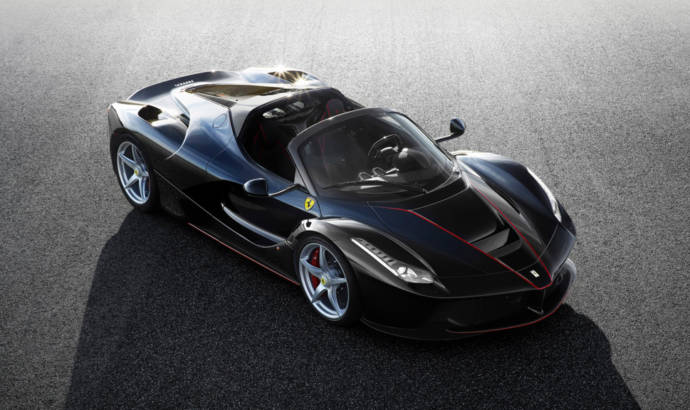 Ferrari has officially published the first pictures with the upcoming Ferrari LaFerrari Spider. The model is scheduled to be unveiled during the 2016 Paris Motor Show, the event which will kick off on 1st October.

Unfortunately, Ferrari didn’t say much about the new LaFerrari Spider. We do know that the carbon fiber tub chassis has undergone significant modification to deliver rigidity while the aerodynamics have been tweaked.

Under the hood of the 2017 Ferrari LaFerrari Spider will be the same hybrid powertrain that uses a V12 6.2 liter engine and an electric motor. As a result, the powertrain delivers 950 bhp and 663 lb/ft of torque. 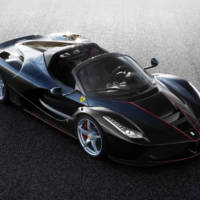 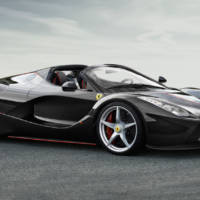 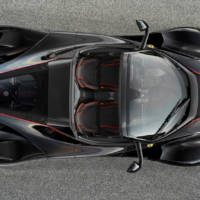 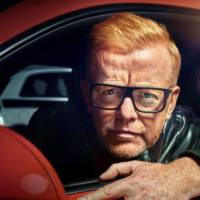 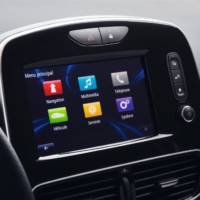