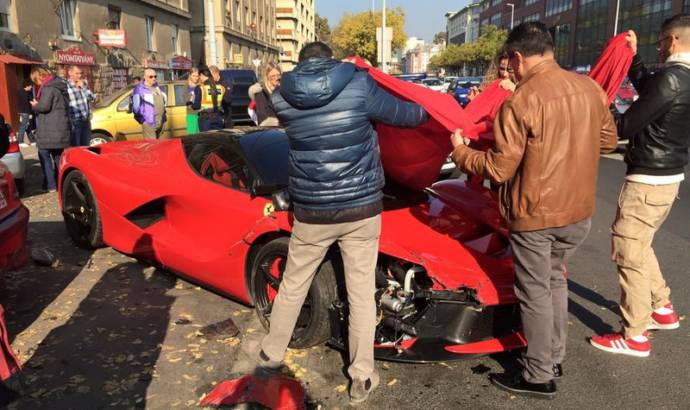 According to some whiteness, the driver lost control of the car and ended up crashing a few cars. The Italian hypercar suffered some moderate damages on the front right side which will cost lots of money to repair.

Fortunately, nobody was hurt during the crash and now the Hungarian police is conducting an investigation to find out what really happened. According to some report, the driver got out of a repair show and probably the hypercar’s cold tires didn’t provide enough traction and he ended up crashing the car.

As far as we know this is the fourth LaFerrari crash registered. The first one occurred in 2013 in Italy, the second one happened in Monaco in 2014 and the third one was registered this year in Shanghai. 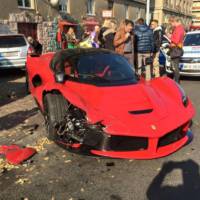 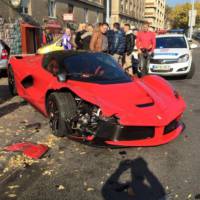 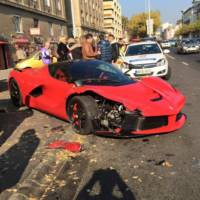 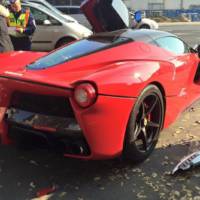 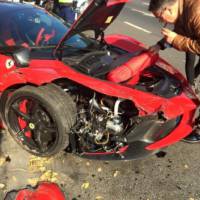 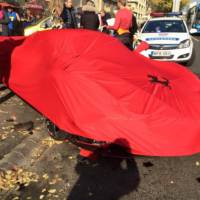 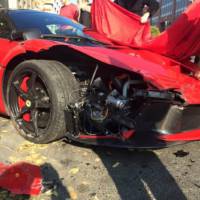 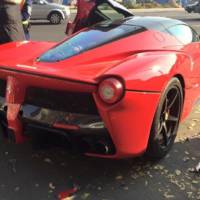 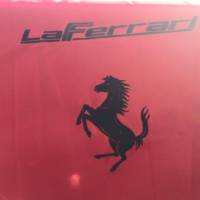 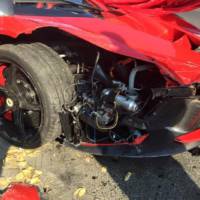 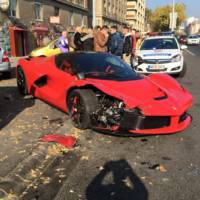 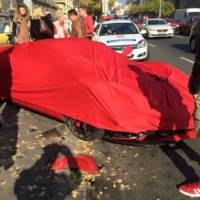 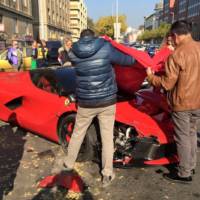 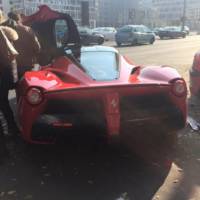 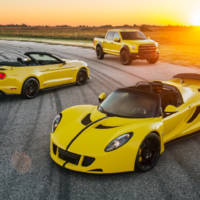 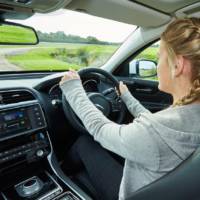