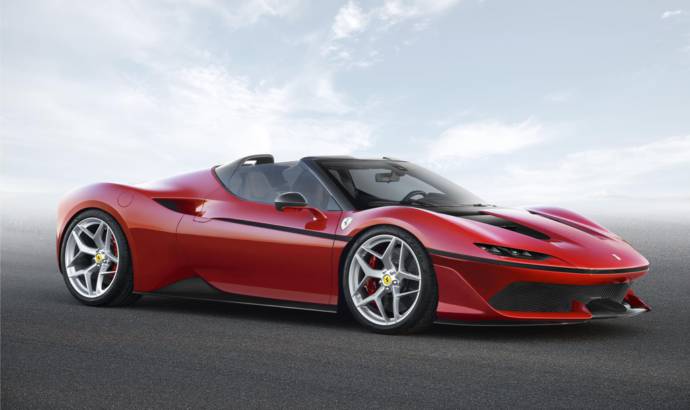 Ferrari is paying special tribute to ita Japanese fans. Especially when it comes to honouring its presence on the Japanese market. During a special celebration held in Tokyo to commemorate the 50th anniversary of Ferrari in Japan, Ferrari revealed a new strictly limited series of bespoke cars, the J50.

The Ferrari J50 is a two-seater, mid-rear-engined roadster that marks a return to the targa body style. Created by Ferrari’s Special Projects department and designed by the Ferrari Styling Centre team in Maranello, just 10 examples of the J50 will be built and, in the spirit of Ferrari’s fuori serie tradition, each one will be tailored specifically to the customer’s requirements.

The bonnet section is lower at the centre with raised wheelarch crests. Two carbon-fibre air channels in the front bonnet create an even more diminutive and sharper looking front mass underlined by the full LED headlights.

The J50 benefits from detailed aerodynamic development with a number of significant functional solutions. Firstly, the radiators have been positioned closer together, and the front bumper has been completely redesigned. The windscreen header rail has been lowered allowing more airflow over the aero foil and thus over the rear spoiler.

The rear diffuser features an extractor shape inspired by jet engine afterburners, giving the car a powerful stance. 20 inch forged rims of unique design were crafted for this limited-edition model.

The carbon-fibre hard targa top is divided into two pieces which stow conveniently behind the seats.


The J50 presented at the launch in Tokyo is finished in a special shade of three-layer red with a red-over-black interior trimmed in fine leather and Alcantara.

Based on the 488 Spider, the J50 is powered by a specific 690 cv version of the 3.9-litre V8 that won the overall International Engine of the Year Award this year. 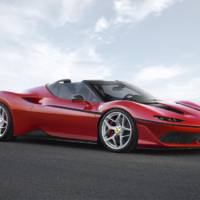 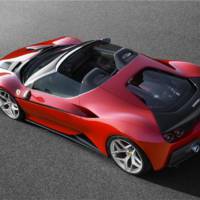 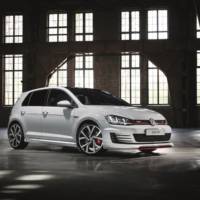 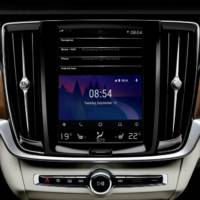