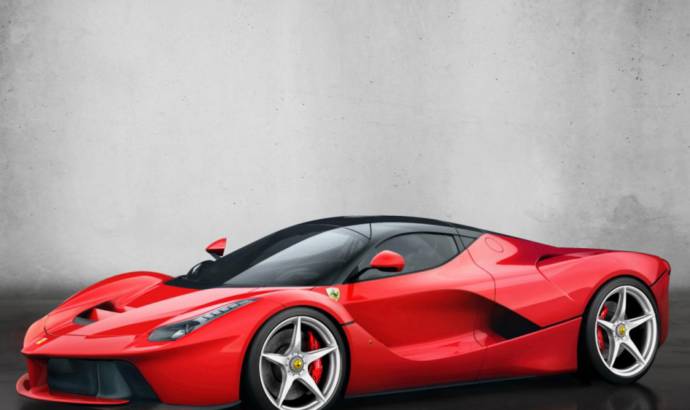 Ferrari has confirmed that will build a "truly special" version of the LaFerrari. The rumors were confirmed by Flavio Manzoni, the supercar’s chief designer.

He said that a special version of the LaFerrari is in the pipeline and it will be produced in few units. The Maranello official didn’t tell the correct number but we expect to see less the ten units with a price tag between 3 million GBP and 5 million GBP.

"When we were producing the original design proposals for LaFerrari there was one proposal that I thought was especially beautiful. So we decided to keep that one back for something truly special in the future." said Flavio Manzoni. 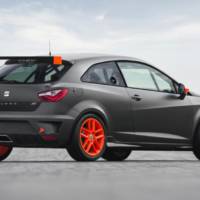 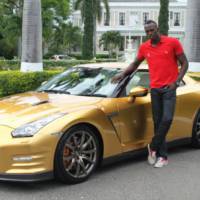