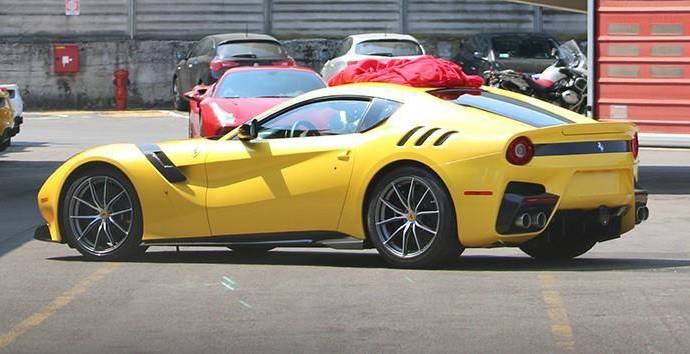 The Ferrari F12 Berlinetta Speciale has been caught on camera without any sort of camouflage. The photographer caught the car at Ferrari’s factory in Maranello ahead of its public debut scheduled for September at the 2015 Frankfurt Motor Show.

As you can see the design perfectly matches with what we saw in a couple of renders which emerged online in June.

The car comes with a lot of aerodynamic modifications and most of the body parts are now made from carbon fiber. Under the hood is the same V12 6.3 liter engine that is believed to deliver 760 horsepower, with 30 HP more than the standard version.

Aside from receiving a new look and more power, the upcoming Ferrari F12 Berlinetta Speciale is expected to be 200 kilograms lighter than the standard model. As a result the performances will be astonishing. With the official pictures and details we will come after the unveiling. 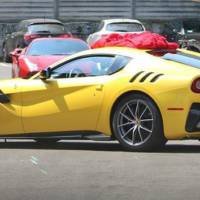 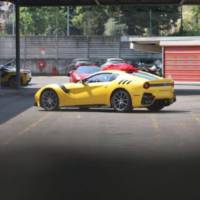 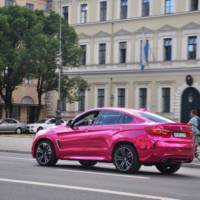 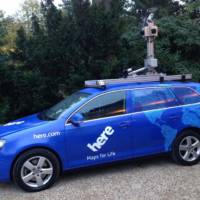