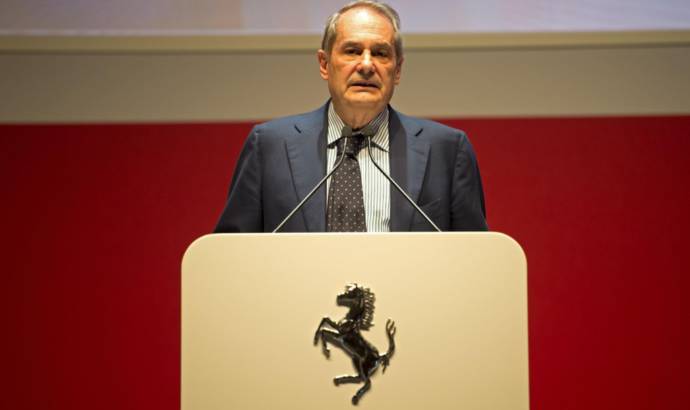 Ferrari’s CEO Amendo Felisa spoke to the Formula Ferrari press conference today to explain the work the company has been doing to increase the performance of its road cars while still reducing emissions and consumption.

He explained that at least 17% of the annual turnover was invested in product development and through this investment that they had managed to reduced C02 emissions by 40% but with an increase of 100 horsepower in the last 5 years.

He also pledged €250 million for research and development into the reductions of emissions in the following 5 years. Felisa stressed the importance of weight reduction in emissions and performance showing that Ferrari had not only moved to the use of aluminum in production, but 12 different aluminum alloys. He also touched on the importance of the work of the Formula 1 team as the most important development of technology to transfer to new cars.

The perfect example of this is the new €40 engine production plant at the factory. Sustainability also plays a key role in Felisa’s view for the future of Ferrari – although energy consumption has increased by 10% between 2008 and 2012 the resulting C02 emissions for the same period were reduced by an impressive 40%.

All new buildings for Ferrari are built to eco-friendly standard and the new Scuderia Ferrari center will be a Zero Emission facility, which is far ahead of the 2020 European targets. 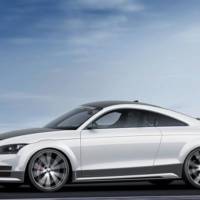 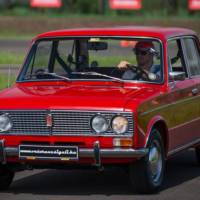