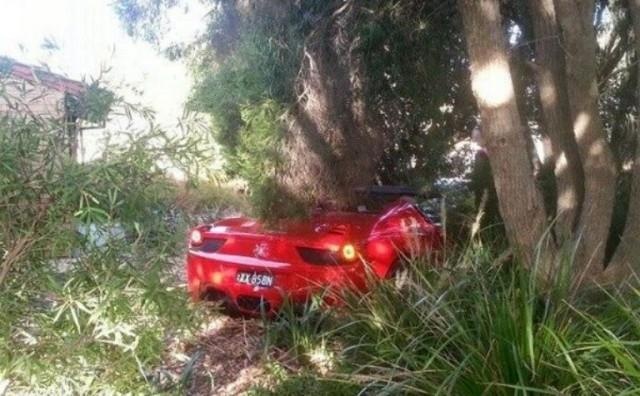 A Ferrari 458 Spider was really damaged after crashing into shrubbery in Adelaide, Australia. For now, there are no details as to what caused the accident.

According to some reports, the Italian supercar left the road with high speed but the driver managed to slow it down before hitting the green grass. According to the same report, no one was hurt during the accident.

The Italian supercar was the only one who suffered minor damage. As you may have read, supercars are rare in Australia because the owners have to pay a massive 33% luxury car tax. 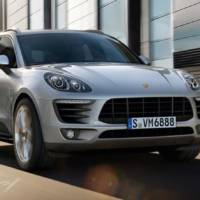 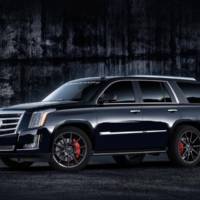