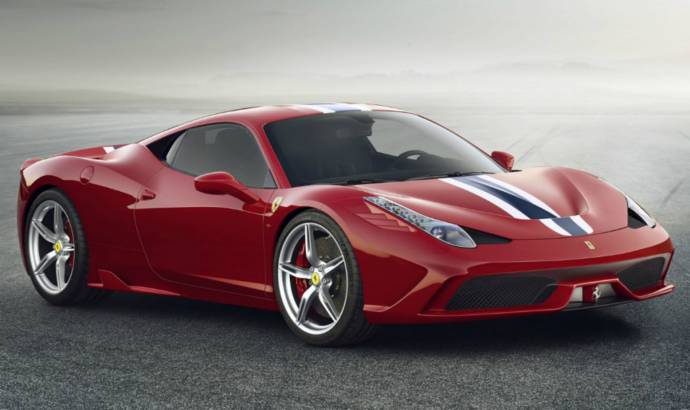 The 458 Speciale is the latest product of Ferrari’s core philosophy of extreme technological innovation and research which, in this instance, has yielded powertrain, aerodynamics and vehicle dynamics advances that transform the already exceptional 458 Italia into a car genuinely worthy of the “Speciale” moniker. The result is a completely new, uncompromising, streamlined sports car concept.

Many of the sophisticated solutions being applied for the very first time to an in-range car in the 458 Speciale, including its advanced active aerodynamics, will become a standard feature of all new Ferraris in the future.

Aerodynamic requirements guided the work of the Ferrari Styling Centre, which led the project in cooperation with Pininfarina, to sculpt the car’s forms to ensure they were more performance-oriented than ever. The most notable features in this sense are the front and rear movable aerodynamics which balance downforce and cut drag, thus helping make the 458 Speciale the most aerodynamically efficient range production car in Ferrari history.

One of the most innovative features of the 458 Speciale is the Side Slip angle Control system (SSC) which makes it easier to achieve car control on the limit, thereby greatly improving driving emotions. Thanks to the development of an accurate new algorithm SSC performs instant-to-instant analysis of the car’s side slip, comparing it with the target value and then optimising both torque management (via integration with F1- Trac traction control) and torque distribution between the two wheels (via integration with the E-Diff electronic differential).

The 458 Speciale will receive its public world debut at the Frankfurt International Motor Show in September. 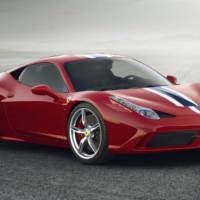 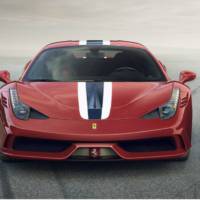 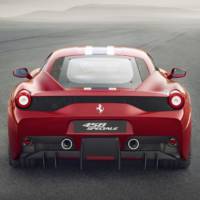 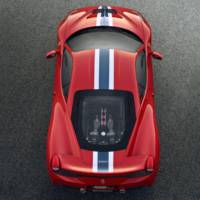 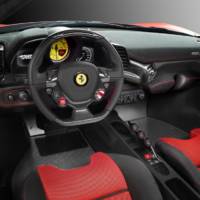 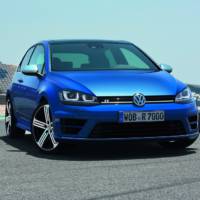 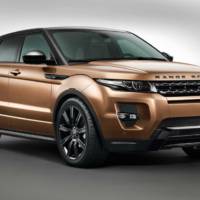