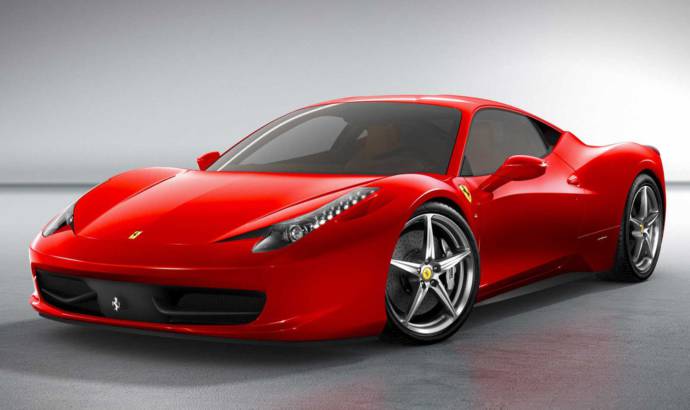 Ferrari 458 Italia facelift to be unveiled next year

Ferrari will be introducing the 458 Italia facelift during next year Geneva Motor Show, in March.

The Maranello supercar will be the second modern Ferrari that addopts a turbocharged solution for its propulsion system. Even if this measure will not satisfy the purists, the power that Ferrari plans to offer should be conciliant.

According to inside sources, the 458 Italia will abandon the current 4.5 liters naturally aspirated V8 engine, developing 570 hp. The engine will be replaced by a newly developed Twin-turbo V8, delivering an impressive 679 hp.

This will improve also the acceleration time, considering that the current 458 Italia and its 570 hp can sprint from 0 to 100 kn/h in just 3.6 seconds.

Following the naming strategy used for the Ferrari California facelift, we should expect that the 458 Italia facelift to be called M458-T.

To be sure it attracts customers, the supercar will also support important design changes with a completely modified front end, revised LED’s and headlights, new aerodynamic improvements.

Inside the cabin, Ferrari will offer a Harmann Kardon multimedia system, equipped also with Apple Carplay, a feature we already saw on the facelifted California. 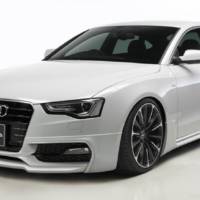 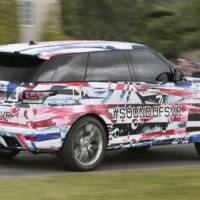