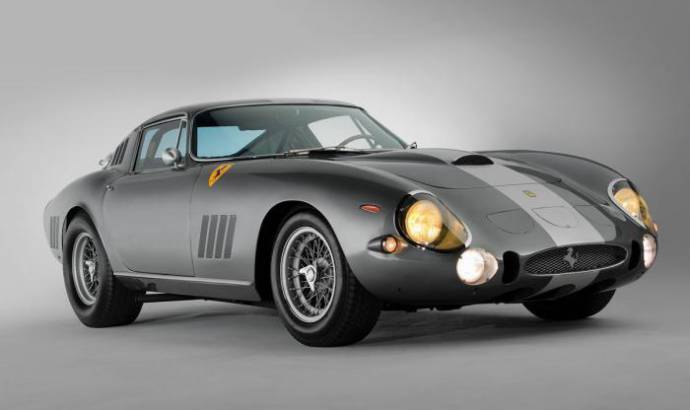 RM Auctions will organise a special event in monterrey on August 15th. The star of this event will be a very rare Ferrari 275 GTB/C Speciale. The car is a rare piece of collection, as it is one out of three ever produced.

The car is expected to raise an impressive stake, estimated at 25 million euros. This will overcome the 20 millions payd on the Ferrari 275 GTB/4 NART Spider, sold a year ago for over 20 million euros.

Ferrari 275 GTB/C Speciale is built on a lightweight aluminium body, has an independent rear suspension and it uses a 3.3 liter V12 engine that can deliver 320 hp, which is 70 hp more than the classic 275 GTB. 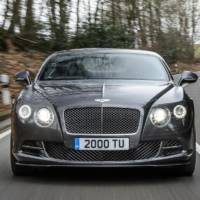 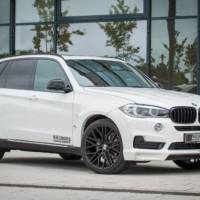