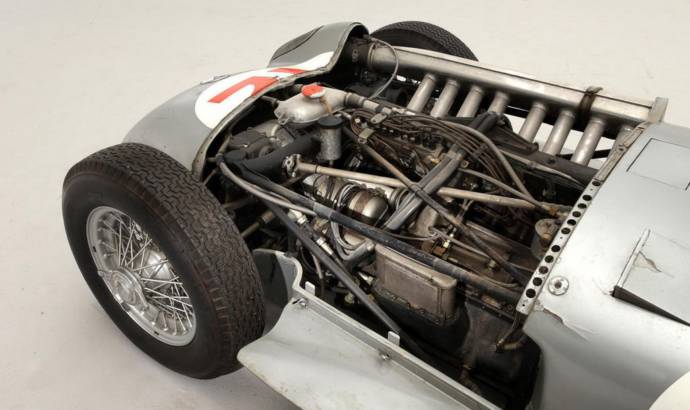 Fangio’s F1 Mercedes-Benz W196 The Most Expensive Car Ever

A private collector just paid $30 million for Juan Manuel Fangio’s Mercedes-Benz W196 F1 racer at the Bonhmans Goodwood Festival of Speed Sale. This makes the Mercedes-Benz W196 F1 probably the most valuable car ever sold on an auction (though we have no information on private sales prices).
Without any doubt, the Mercedes-Benz W196 F1 designed by Rudolf Uhlenhaut is a remarkable car with a well-earned place in the annals of automotive history. Let’s face it: it is also strangely beautiful with all the small paint scratches and bends in the body (the car is obviously original and not restored).
The car, driven by the legendary Juan Manuel Fangio, won 9 out of 12 races it was ever entered into. It has a number of technical innovations like of desmodromic valves and fuel injection, all-round independent suspension, space frame chassis and inboard brake.
Mercedes decided to use a 2.5 liters naturally aspirated engine despite the fact that they had considerable experience in building supercharged engines. The decision came after engineers calculated that the fuel consumption of the 2.5 liter engine would be much lower compared to the turbocharged engine. Initially, the Mercedes-Benz W196 F1 had an output of 257 bhp, which later increased to 290 bhp.
The Mercedes-Benz W196 F1 was driven by Juan Manuel Fangio, Stirling Moss, Hans Herrmann and Karl Kling, the present car being assigned to Fangio. It was driven only by the legendary Argentinian pilot, and it was retired from active service 58 years ago. Since then, the Mercedes-Benz W196 F1 is a highly valued museum piece.
We have limited information about the auction itself: we don’t know who the buyer is. It seems that there was a bidding war between a few interested persons (this is why the price of the car soared into the sky), but we don’t know how the auction actually went down. The final price was $29,650,095 (or €22,701,864 / £19,601,500). 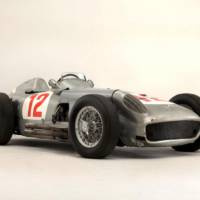 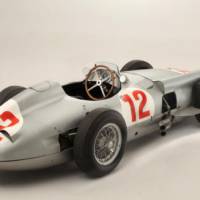 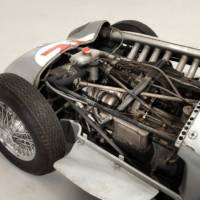 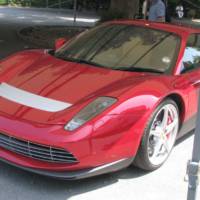 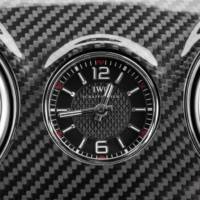