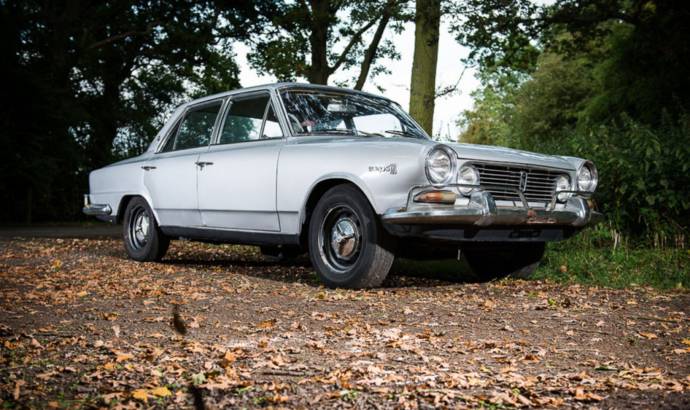 Fangio 1970 IKA Torino up to auction

Silverstone Auctions have been chosen by the family of the late, great, Juan Manuel Fangio to present his prized IKA Torino; a car very special to him and his family. Few may know the importance of the Torino to the Argentine people, and fewer still may know that the great racer himself was actually influential in the design and existence of the enormously popular Argentinian crafted Torino creating, as he did, the Torino in partnership with the IKA manufacturer and his friend, Battista "Pinin" Farina.

By successes and percentages Juan Manuel Fangio can be regarded as the greatest race driver of all time. His Five World Championships came with four manufacturers during a narrow window in the Fifties, the most evocative era of Grand Prix and Sports Car Racing. His Formula One record percentages still eclipse any other driver. From 52 entries he won 24, achieved 29 pole positions and 48 front-row starts. He won the Argentinian Grand Prix four times, and not surprisingly "El Maestro" (”The Master”) would become one of the most important figureheads for his homeland throughout the world. After all, he had represented Europe’s finest automotive giants and endeared himself in the most gladiatorial battle of subsequent motorsport globally.

With just 1,558 units of the 380S Torino built between 1968 and 1970, this is in itself a very rare car, made all the more special on European shores and laced with Fangio history. His family tell us that he was gifted this car by the manufacturer, IKA (Industrias Kaiser Argentina, later IKA-Renault), in respect of his contribution to the creation of what is commonly referred to as Argentina’s national car, or perhaps in recognition of his input to the minor racing success of the Torino. In 1974, Fangio was appointed President of Mercedes-Benz Argentina, and its Honorary President for Life in 1987. This appointment and his continued association with the marque meant that he could no longer be seen behind the wheel of his Torino, albeit he remained the owner. Records with the car from 1975 show the inclusion of both his brother-in-law and a family friend to his insurance policy to be able to drive the car.

Included with the Lot are many documents showing the ownership trail and reference of Fangio to this important motor car, which include a Titulo Del Automotor (Vehicle Title), insurance documents, Argentinian vehicle green card, Automovil Club membership, handbook, service book, Fangio’s International licence, and even a business card of the man himself as President of Mercedes-Benz Argentina. 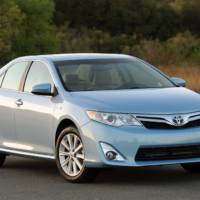 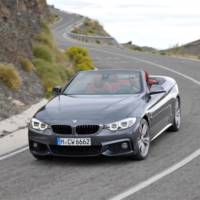