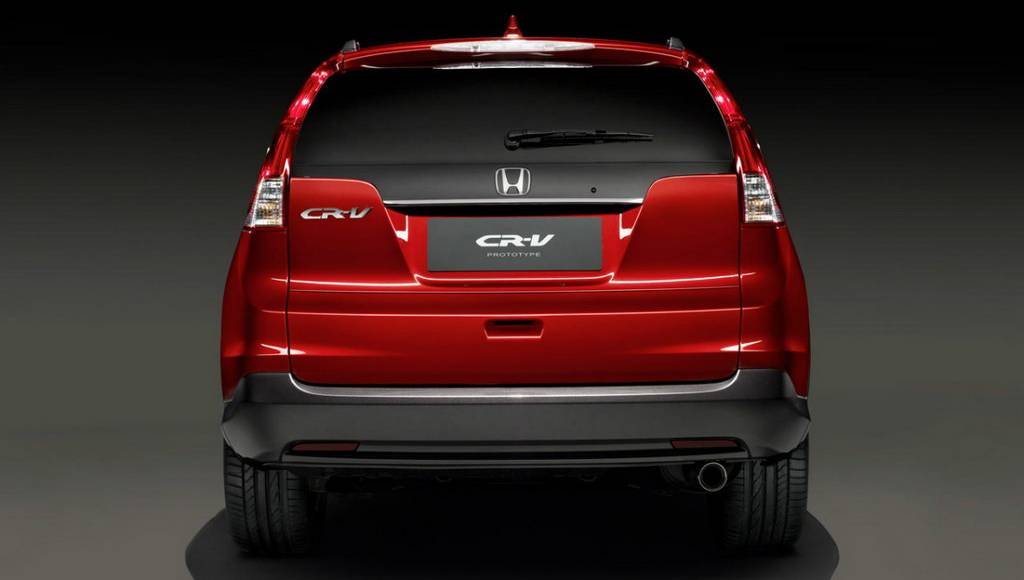 Honda has revealed images with the European version Honda CR-V which they still call a prototype even though that is exactly the same way we’ll see this new SUV on the streets after it hits the market in Autumn 2012.
Honda’s European CR-V does not look much different from the US version, with the only differences we spotted so far being at the front where we see the slightly modified bumper with a redesigned lower grille and new fog light surrounds.
Honda reminds us how their fourth generation CR-V looks more aggressive than before due to its deeper sculpted body line and bolder front fascia.
The European CR-V will premiere at the 2012 Geneva Motor Show in less than two weeks so check back with us on March 6 when we should have more details regarding the new Japanese crossover. 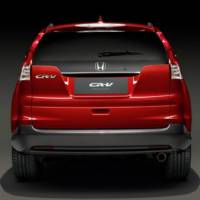 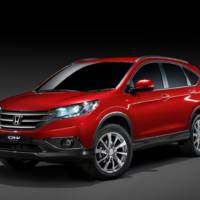 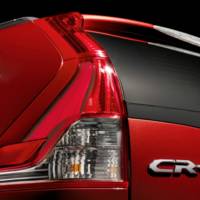 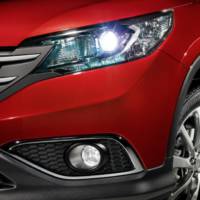 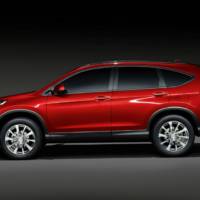 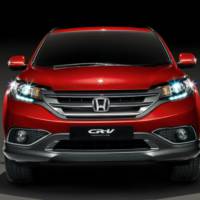 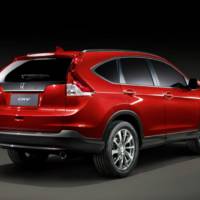 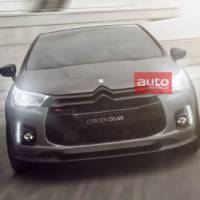 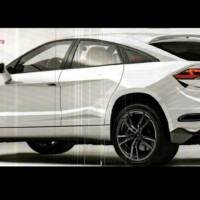 NEXT 24 Feb 2012
Lamborghini MLC SUV will Debut in Beijing