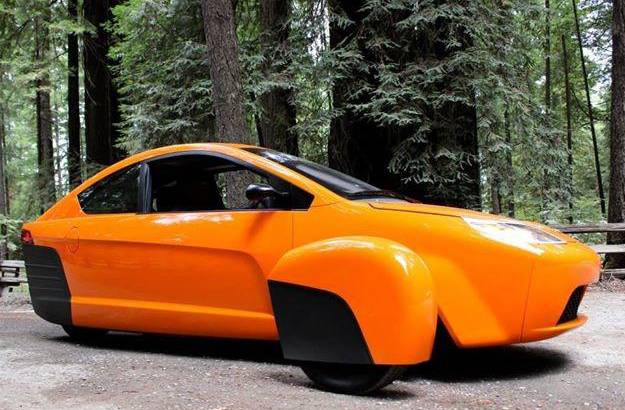 Elio Motors has announced plans to deliver a fifth prototype of its ultra-economical three-wheeler. Named P5, the new model will come with a three-cylinder 0.9 liter engine that will be matted to an Aisin multi-mode automated manual gearbox.
Thanks to this funny and special arrangement, the new Elio P5 three-wheeler is targeted to return up to 84 mpg US (100 mpg UK or 2.8 liters / 100 km).
According to Elio Motors, the officials plans to develop a production version about a year from now and will have a price tag of $8,600 USD. But until then a serious of 26 prototypes (P5 through P30) will be built for various tests and validation purposes.
More than that, the new Elio P5 will be developed in order to meet the highest safety standards and will feature three airbags, ABS, reinforced roll-cage frame and 50% bigger crush zones compared to similar cars. 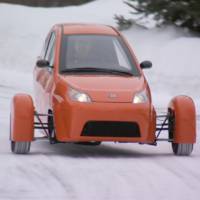 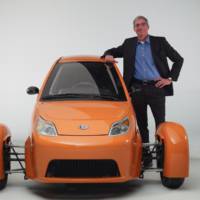 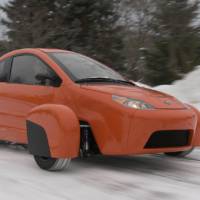 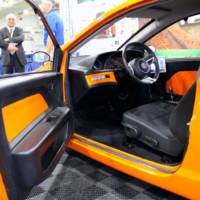 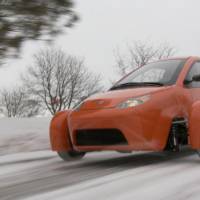 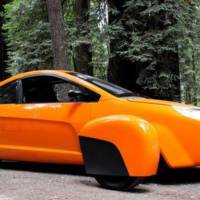 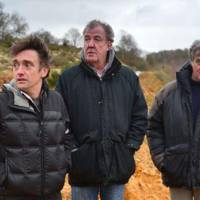 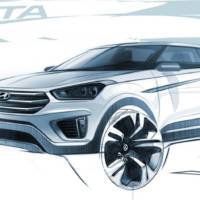