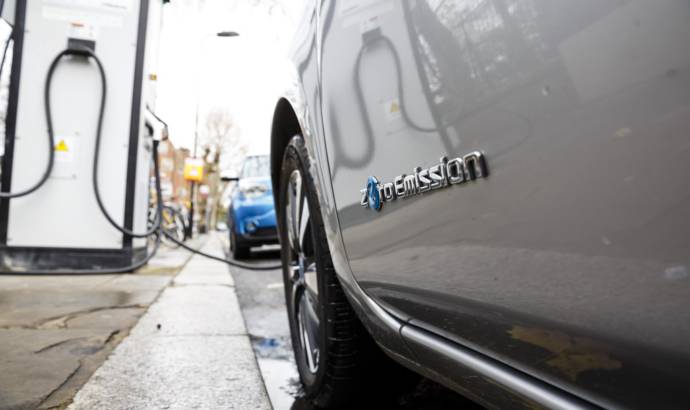 The sales of electric cars are booming in Northern Europe, but the UK market is there to follow. At least that`s what the registrations say. According to latest statistics, 115 electric cars registered every day during the first quarter of 2016. In total, 10,496 plug-in cars hit UK roads during the first three months of the year with one plug-in car sold every 13 minutes.


This early year boost in plug-in registrations is set to maintain the UK’s position as a leading market in the European Union for electric vehicle (EV) sales. Over the past 12 months, the UK ranks as the biggest major market and second only to the Netherlands in total EV registrations, with 28,715 new plug-in cars representing one fifth of the European Union’s collective EV sales.

“These record figures show that hundreds of people every week are coming round to the fact that plug-in cars are cleaner, greener and cheaper to run. The UK is a world leader in the uptake of low emission vehicles and our long-term economic plan is investing £600 million by 2020 to improve air quality, create jobs and achieve our goal of every new car and van in the UK being ultra-low emission by 2040,” said Andrew Jones, the Transport Minister in the UK. 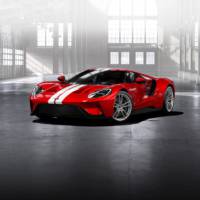 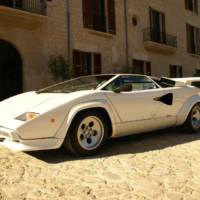