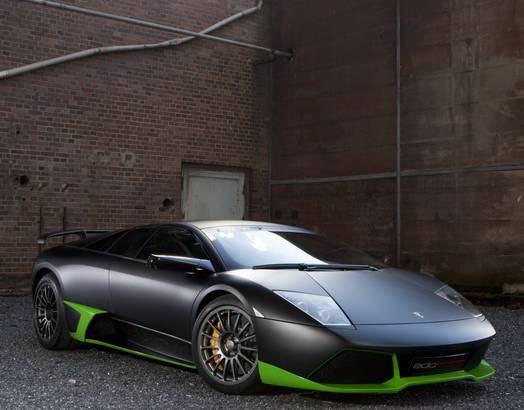 Edo Competition has launched a new power upgrade program for the Lamborghini Murcielago LP640, called the LP750 as an indication of the new output level.
The Edo Competition LP750 Lamborghini Murcielago represents a 40 HP increase over the tuner’s previous upgrade program which squeezed 710 horses out of the Italian supercar, which means the 6.5-litre V12 engine has been dialed at 750 HP and 740 Nm of torque.
With such power lurking underneath its skin, it is easy to understand that the Edo Competition LP750 Lamborghini Murcielago will be quite fast. In fact, the exact figures indicate there are 3.1 seconds needed to accelerate from 0 to 62 mph (0 to 100 Km/h) and 9.7 seconds to reach 124 mph (200 Km/h) from a stand still.
Top speed is now 365 Km/h, and on the list of modifications the Edo Competition LP750 Lamborghini Murcielago includes new cylinder heads, a high flow airbox, a new intake system, a hand-made intake manifold, modified air ducts, a remapped ECU and a high performance exhaust with catalytic converters.
The Edo Competition LP750 Lamborghini Murcielago has also been equipped with light weight 18/19 inch alloys wrapped in special Michelin tires, an optimized aero package, plus a re-designed rear wing and an adjustable lip spoiler.
Edo Competition press release :
even more power  …
edo competition beats its own record with the fastest Lamborghini Murciélago in the world
About one and a half years ago the tuning specialists from Ahlen laid hands on a Lamborghini Murciélago LP640 and turned into the fastest and most powerful Murciélago in the world. Back then, the edo competition team managed to extract 710 horsepower and 700 Nm (516 ft-lb) of torque from the 6.5 liter V12 engine. This car was clocked at over 352 km/h (219 mph) on the Papenburg high speed test track, a mark that remains unmatched to this day.
But this was not the end of the line, as edo competition is proving with the new Murciélago LP750.
A top speed of up to 365 km/h is possible. The engine’s power output was increased to an impressive 750 horsepower and the torque output now stands at 740 Nm (546 ft-lb). The LP750 hits 100 km/h (62 mph) in 3.1 seconds, 200 km/h (124 mph) in 9.7 seconds and the magical 300 km/h (186 mph) mark in 24.5 seconds.
The LP640 still provides the basis for this monster. To achieve the enormous boost in power, the cylinder heads were modified and a high flow airbox was installed. The completely revised intake system for this engine features a new hand-made intake manifold as well as modified air ducts. This system helps to increase the intake air mass and velocity, an effect that becomes even more pronounced at higher speeds. High performance exhaust headers, high flow catalytic converters, more aggressive camshafts, bucket tappets, mufflers, exhaust tips and high flow air filters were developed from the ground up and installed on the vehicle. The ECU was reprogrammed to make ideal use of these modifications.
Complementing the engine modifications is an optimized aerodynamics package which improves high-speed stability and adds to the dynamic and elegant appearance of the vehicle. A re-designed, beautifully shaped rear wing, now featuring an adjustable lip spoiler, rounds off the package.
New high-speed wheel and tire set: ultra-lightweight 18/19 alloy wheels with special Michelin 265/35 ZR 18 front and 345/30 ZR 19 rear tires.
A new edo competition high performance exhaust system made from stainless steel, along with a revised exhaust tip, provides a great soundtrack and adds to the rear of the car. A butterfly valve system is optional and a remote control is available on request. The entire exhaust system is plasma-coated – a process that has been used in the aerospace industry for years.
edo competition has also developed a new single plate clutch to fortify the drivetrain in light of the extra power. On request, the LP750 can be converted from all-wheel to rear-wheel drive, resulting in weight savings of 40 kg (88 lbs) and even more agile handling.
All modifications are carried out exclusively at edo competition Motorsport GmbH in Ahlen. 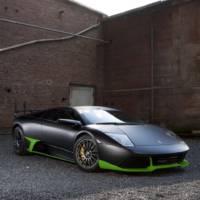 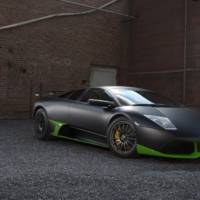 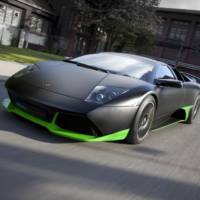 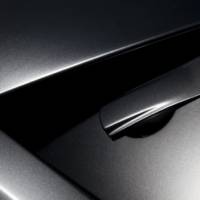 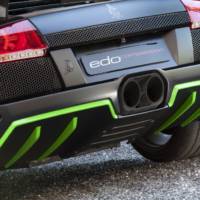 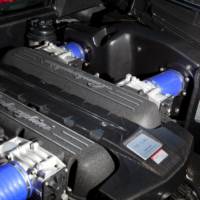 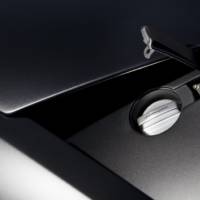 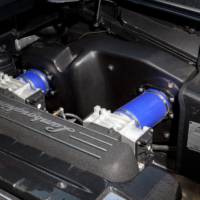 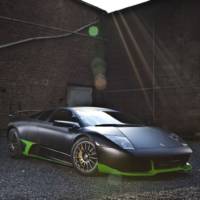 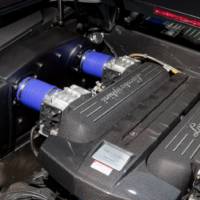 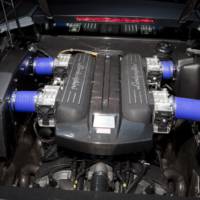 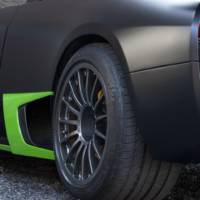 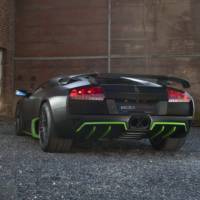 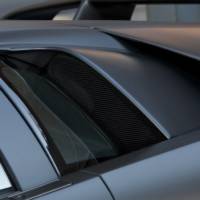 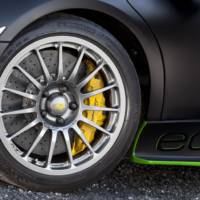 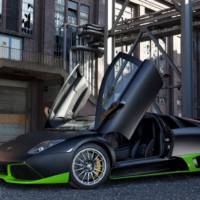 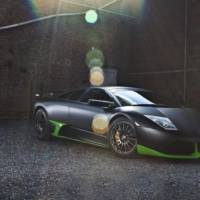 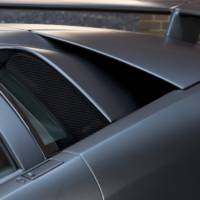 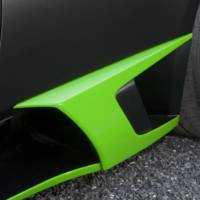 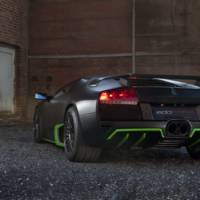 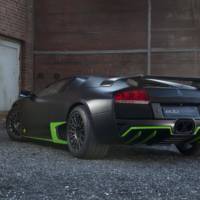 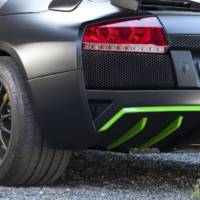 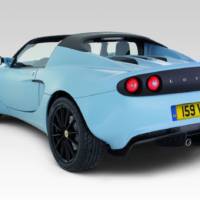 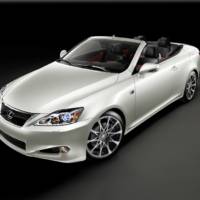