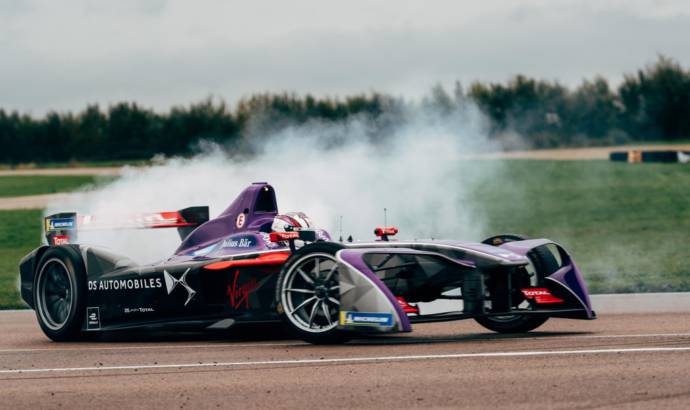 Formula E is becoming more and more attractive for the European brands. One of the most important car manufacturer who takes part at the electric Grand Prix series is DS, the premium brand derived from Citroen a few years back.

DS Virgin Racing has today launched its season four Formula E car – the DSV-03 – ahead of the opening rounds in Hong Kong, and coinciding with the anniversary of the team’s maiden victory.

The fully-electric single-seater features an enhanced livery in the team’s now familiar purple, red and silver colour scheme, with subtle tweaks throughout. Under the cover, the experts at DS Performance have worked on further optimising the performance and efficiency of the car, including a new upgraded software system.


The unveil also marks three years to the day since the team’s first ever win during the Putrajaya E-Prix in 2014 with Sam Bird at the wheel.

In the cockpit sees the first ever all-British driver pairing of Sam Bird and Alex Lynn. Bird, 30, has competed in all 33 of the team’s race starts, securing five wins and nine podiums along the way to make him the third highest Formula E points scorer to date. Meanwhile, Lynn, 24, will embark on his first full-time campaign following his impressive debut last season in which he secured pole position at his first attempt; becoming one of only two drivers to have ever done so. 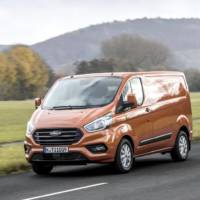 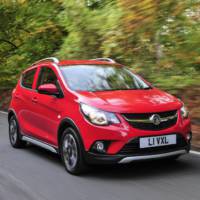