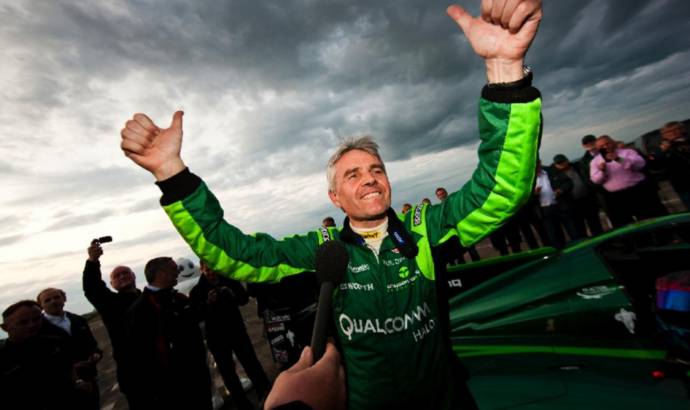 Drayson Racing announced that it has set a new World Electric Land Speed Record of 204.185mph. Former science minister, businessman and racing driver Lord Drayson was behind the wheel of the Drayson B12 69/EV electric Le-Mans Prototype.

In near perfect conditions, the Oxford-based sustainable motorsport company smashed the previous 175mph record, which had stood for nearly forty years, by 29.2mph.

As the new world record holder, Lord Drayson commented: "I’m delighted we’ve beaten the record tonight and can show the world EVs can be fast and reliable. Drayson Racing is a laboratory for EV technology, testing it to the most extreme level, as we’ve seen today. It is not the outright speed of 203mph that is most impressive about this record, but the engineering challenge of accelerating a 1000kg electric vehicle on a short runway over a measured mile.”

Drayson Racing is a research and development business, pioneering the development of sustainable technologies in the challenging environment of motorsport. With the electric land speed record it intends to showcase what is possible with an electric drivetrain and underscore Britain’s leadership position in the EV industry.

The team aim to set more records, such as the EV acceleration record, after which a full release with all data and FIA confirmed records will be issued. 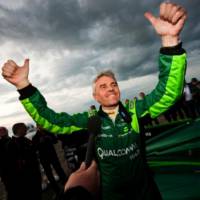 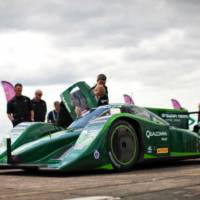 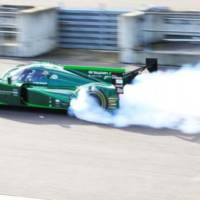 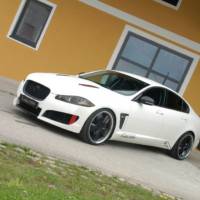 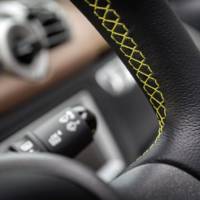