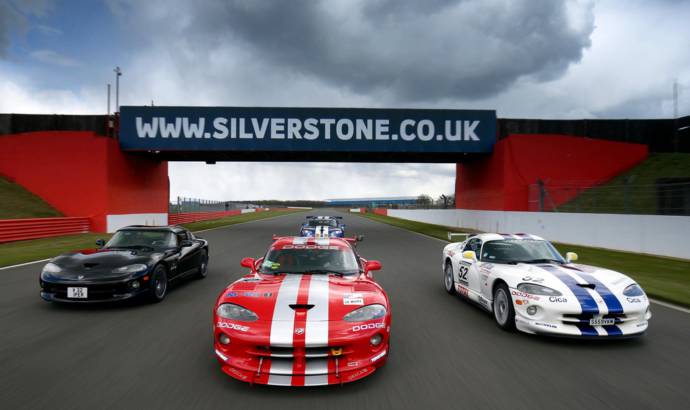 Dodge Viper largest parade to be held at Silverstone

Silverstone will be witnessing the largest parade of Dodge Viper`s in the world.  One of America’s most iconic muscle cars, the Dodge Viper will gather in large number at Silverstone Classic event.

Originally conceived by Chrysler in the late eighties to be a modern day Cobra, the Viper RT/10 Roadster first went on public sale in January 1992. While the finish of the two-door roadster was pretty spartan (there were no windows or exterior door handles), it came with a Lamborghini-inspired 8-litre V10 engine and 160+mph performance.

Four years later came a slightly more powerful and refined second generation Viper plus a GTS coupe version for road and track. Also in 1996, the United Kingdom Viper Club was formed and, thus, it is celebrating its 20th anniversary with a record-breaking display at the 2016 Silverstone Classic.
The Classic weekend is going to be the biggest event for us in what’s a very special year,” enthused Adrian Swift, President of the UK Viper Club. “We have at least 16 Vipers coming from Europe to join us at Silverstone and expect to have more than 30 Vipers in Saturday’s track parade. It will be the largest number of Vipers that has ever been gathered together at one spot in the UK”. 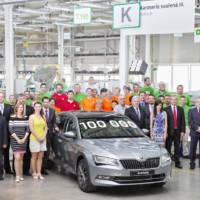 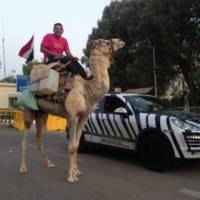