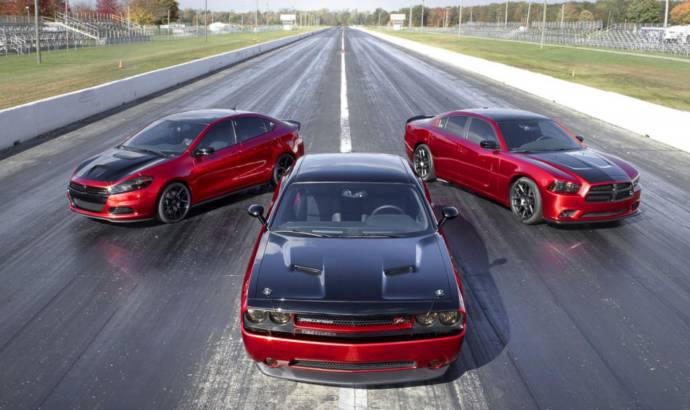 As you probably know, Dodge is celebrating 45 year of the "Scat Pack Club". To celebrate this important age, the American car manufacturer decided to create a special Scat Package for the Charger, Challenger and Dart. As you probably guess, the package was unveiled at the 2013 SEMA Show.

"The Scat Pack performance philosophy has always been the core of Dodge DNA," said Tim Kuniskis, President and CEO, Dodge Brand. "Bringing back factory stage kits allows Dodge enthusiasts to extract the maximum performance from their vehicles without the fear and guesswork typically associated with modifying late-model vehicles."

The Scat Package is available for the Charger and Challenger equipped with the 5.7 liter HEMI V8 engine. It was built in three stages and it offers a lot of performance and visual upgrades.

On the outside, we see a special red color and new 20 inch alloy wheels. Inside the cockpit, the US models were equipped with Katzkin leather seats and red set-belts.

The Scat Package is also available for the Dart GT version. The first stage of the package adds new cold-air intake and high performance brake pads. The second stage features an optimized ECU and a cat-back exhaust system, while the third stage adds a special braking system signed by Mopar and a sport tuned suspension.


"The new Scat Package kits reinforce our commitment to the performance arena," said Pietro Gorlier, President and CEO of Mopar, Chrysler Group LLC’s service, parts and customer-care brand. "With multiple kits available, we can suit the performance upgrade needs of our owners." 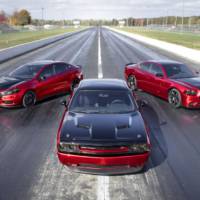 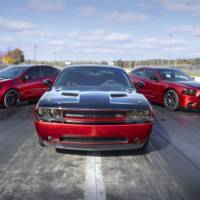 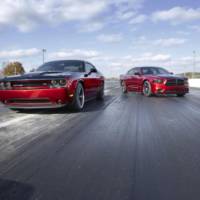 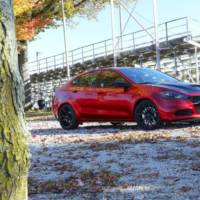 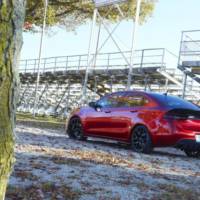 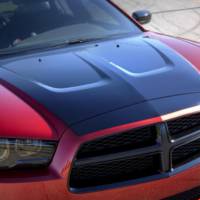 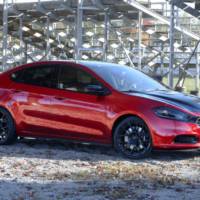 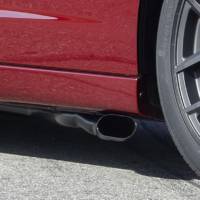 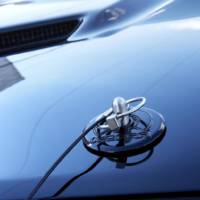 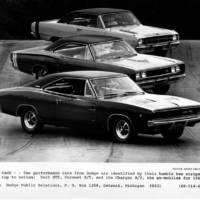 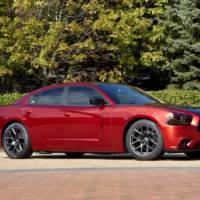 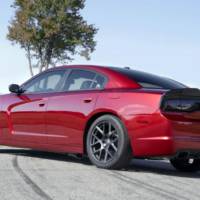 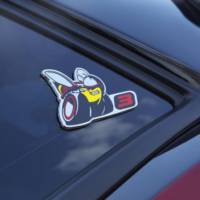 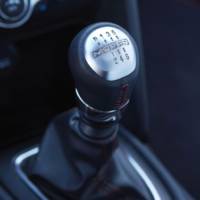 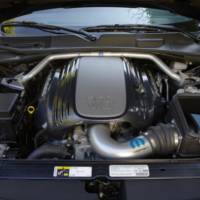 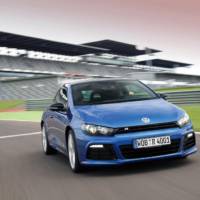 PREVIOUS 07 Nov 2013
Thunder in the Park at Donington 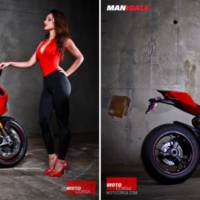