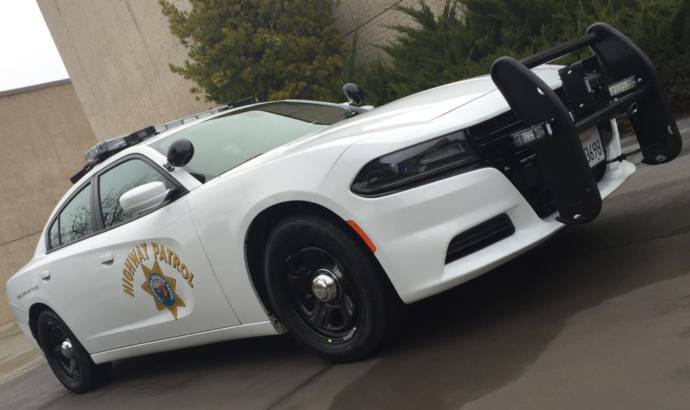 There is a new policeman in town. Tougher, younger a definitely much faster than the older ones. Fiat-Chrysler Group announced today that the California Highway Patrol (CHP) has placed orders for more than 580 Dodge Charger Pursuit police sedans to replace aging vehicles in its fleet. The vehicles will be delivered over the next two years with the vast majority of the vehicles being delivered next year.

The Dodge Charger Pursuit sedan was found to comply with enforcement vehicle specifications for the CHP, the largest state police agency in the nation. The new rear-wheel-drive sedans will replace existing high-mileage patrol vehicles currently in service, like the Ford Crown Victoria.

The majority of the Charger Pursuit sedans in this CHP order are powered by the 3.6-liter Pentastar V6 engine which delivers 292 horsepower and 260 lb.-ft. of torque. The V6 Charger Pursuit delivers up to an EPA estimated 26 miles per gallon (mpg) highway.

There will also be some special treats, as the California police will also order a small number of Charger Pursuit 5.7-liter HEMI V8 models with Fuel Saver Technology to be used by training instructors at CHP’s Emergency Vehicle Operations Course in Sacramento. The V8 model delivers 370 best-in-class horsepower for best-in-class acceleration performance. 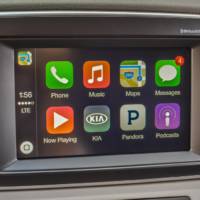 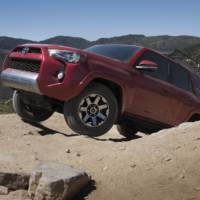