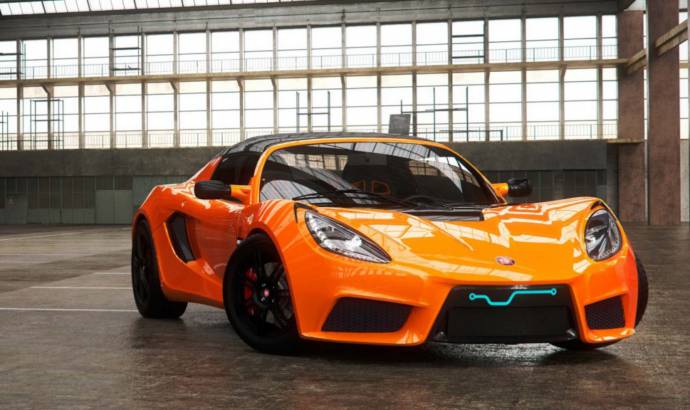 Detroit Electic has revealed its first production car. The US model is called SP:01 and is an electric car based on the Lotus Exige. The officials said that their first model will enter production in August and it will be limited to 999 units.

Each unit will be priced at 135.000 USD and comes with a mid-mounted electric engine that can output 201 HP and 225 Nm. On the outside, the model has an aggressive body kit made from carbon fiber.

According to Detroit Electric, the SP:01 is "the world’s fastest pure-electric production car". It can sprint form stand still to 62 mph in 3.7 seconds, while the top speed is clocked at 155 mph.

The new SP:01 comes with a four speed manual transmission or a two speed automatic gearbox. In standard, the US model has AP front and Brembo rear disc brakes, ABS and regenerative braking system. The new Detroit Electric SP:01 will be produced at the company’s plant in Wayne Country, Michigan. 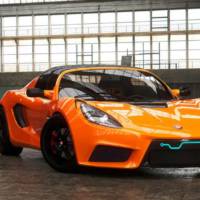 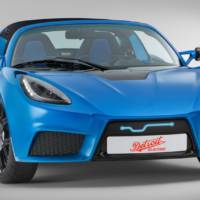 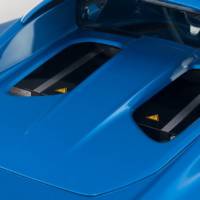 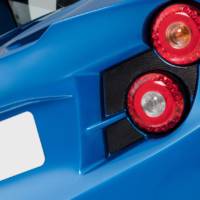 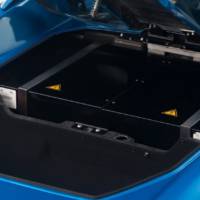 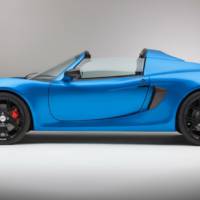 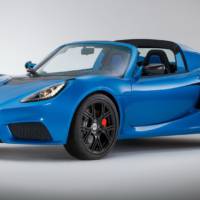 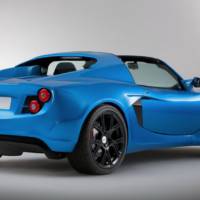 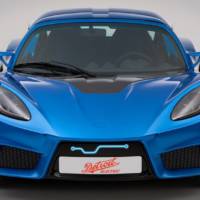 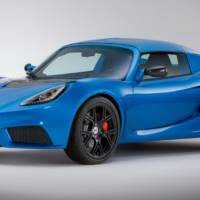 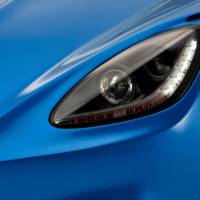 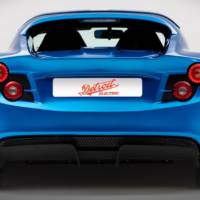 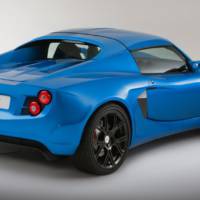 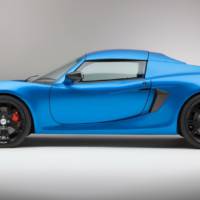 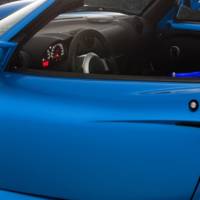 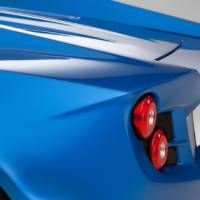 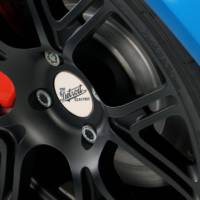 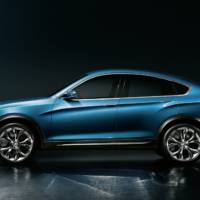 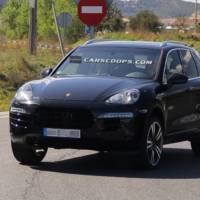