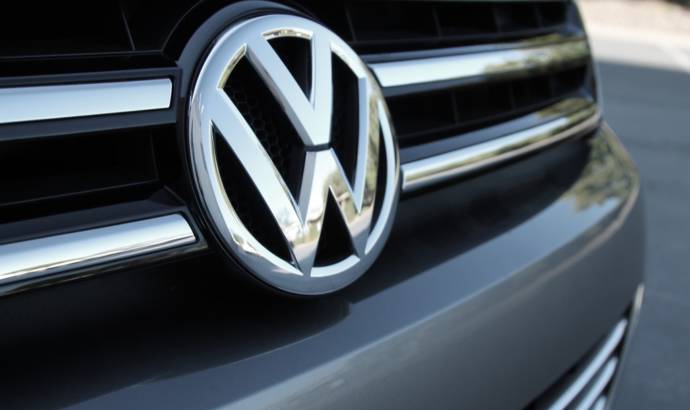 Even if it had some though times accross the Ocean, on the US market, Volkswagen is still highly regarded by Americans. Despite Dieselgate scandal and the following trials, Volkswagen has been ranked the highest non-premium nameplate in the J.D. Power 2016 Automotive Performance, Execution and Layout (APEAL) Study.

This is the first time that Volkswagen has led the non-premium sector since 2001: the brand ranked 12th overall in the study, out of a total of 33 nameplates.

You all wonder how is that measured? And what is the most important in this case? The APEAL study examines how rewarding a new vehicle is to own and drive, based on owner evaluations of 77 vehicle attributes. The 2016 APEAL study is based on responses gathered between February and May of 2016 from more than 80,000 purchasers and lessees of new 2016 model-year cars and trucks who were surveyed after the first 90 days of ownership. 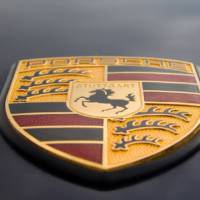 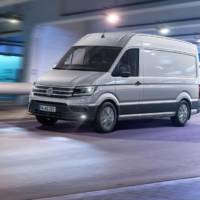