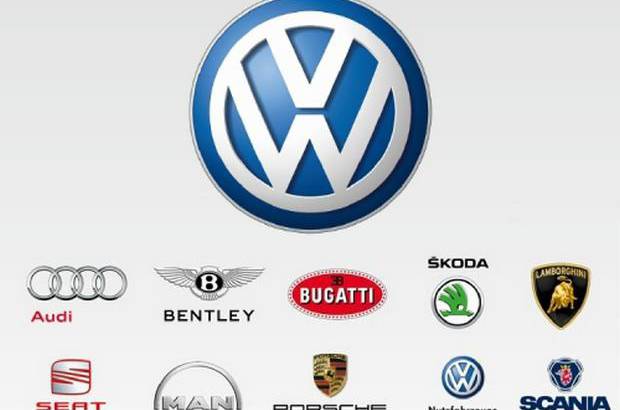 Despite Dieselgate, Volkswagen is the second best sold brand in UK

Fighting to overcome the Dieselgate scandal, Volkswagen is using all its salespersons to make enough money for that moment: the moment they will have to pay for all those affected by the scandal. Until then, sales are growing, even in the UK, where clients were Suieng the manufacturer. The Volkswagen cars are gaining fans even after Dieselgate scandal.

Over the course of last month, Volkswagen UK registrations totalled 16,877, for a market share of 8.91 per cent. Volkswagen was the second biggest brand in the UK during April, according to figures released today by the SMMT (Society of Motor Manufacturers and Traders). The April performance follows in the footsteps of a very strong March – a peak month for the UK new car market – when the brand beat its own previous record for sales in that month.

The Golf – as ever, the core of the Volkswagen range – attracted increasing numbers of UK buyers by becoming the second best-selling car in April, and the fourth year-to-date. Meanwhile, the Polo was sixth in the list of the UK’s top selling new cars, both for the month and for the year so far.

“New customers continue to be attracted to our award-winning, great-value cars, and this will be boosted further by the new Tiguan SUV, which is now available to order,” said Alex Smith, Director of Volkswagen UK. 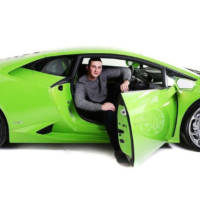 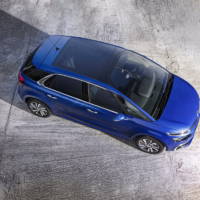 NEXT 09 May 2016
Citroen C4 Picasso and Grand Picasso facelift