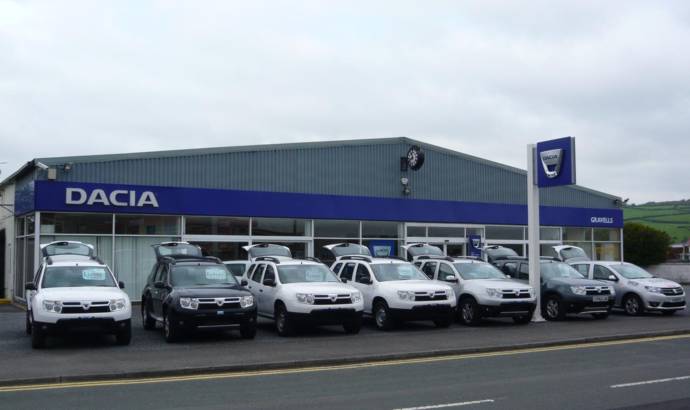 2013 might have been a turning point for the economy, but cost-conscious Brits, from all classes, continued to make their money work harder than ever. With old school “value for money” sweeping the high street, 12 months ago, one fledgling brand, Dacia, embarked on its mission to shake up the UK car industry.

While plenty of other car marques struggled, with a winning combination of attractive models, impressive quality and straightforward pricing, Dacia already boasted 5,000 orders for its Duster SUV and Sandero within just eight weeks of them arriving in showrooms in January.

In April and May, it put the cat amongst the pigeons with two more milestones. First, it confirmed prices for its Volvo-estate load-rivalling Logan MCV (Maximum Capacitiy Vehicle). A steal from just £6,995, it continues to undercut anything close by thousands of pounds. Then in May, the chunky Sandero Stepway supermini crossover hit UK showrooms, from only £7,995.

In pure sales terms, the figures speak for themselves in 2013:

-Dacia – the fastest growing car brand in UK, overall and in retail
-The most successful UK car brand launch in retail ever (based on initial 12 months sales)
-17,146 sales with a market share of 0.76% – with only two models initially (Duster and Sandero). Sandero Stepway arrived in May and Logan MCV in September
-With a full four-model line up in the final four months of the year it outsold brands like Mazda and Volvo in retail
-96.7% of Dacia sales are in the retail market where it has a share of 1.4%

So, the best-selling Dacia in 2013 was? Unsurprisingly, given its unrivalled price, size and 4×4 versions, Duster led the way with 7,830 sales. Following not far behind was the all-new Sandero. Offering supermini levels of space for city car cash, unsurprisingly, the “UK’s most affordable new car”, went down a storm, finding 5,025 homes. Both got chased down rapidly by Sandero Stepway too, after its launch in May, with 3,770 sales. The last one to join the “shockingly affordable” fold, the load-swallowing Logan MCV estate, notched up 521 in its initial 14 weeks in showrooms.

The omens aren’t looking too shabby so far for Dacia in 2014 either. Funny that. Having sold more than 17,000 cars in 2013, with an ever-growing fanbase and four models available to tempt British buyers for the full year, it’s setting its sights on smashing that figure this year. 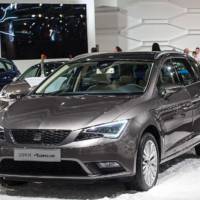 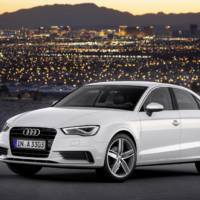