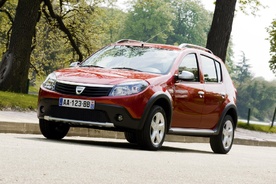 The Dacia Sandero Stepway price for its home market was announced by the guys at Automarket citing unofficial info published in a Romanian newspaper today.
Intended as an affordable adventurer that is mostly targeting young buyers, the Dacia Sandero Stepway price will start at 8,200 Euros including tax and if these rumors are true, Dacia’s first SUV will be sold at just 450 Euros more than the Sandero hatchback.
The Dacia Sandero Stepway will come equipped with the company’s 1.6-litre petrol engine that is able to develop 90 hp and is also featuring ABS in a standard package while the top of the range version powered by a 1.5-litre dCi diesel engine will include power windows, air 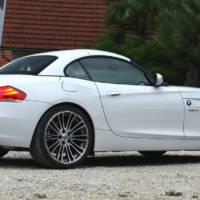 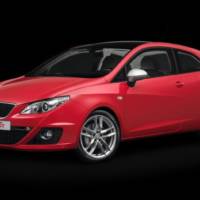