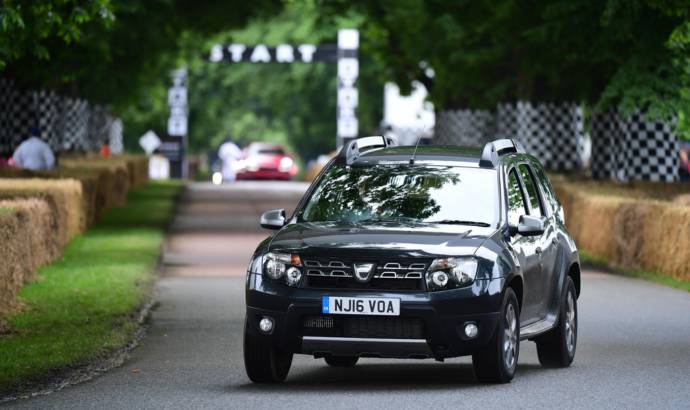 The youngest brand on the UK market, Dacia wants to get closer and closer to its younger clients. It also favours those who love motorsport and its history, so the Romanian brand will not miss this year Goodwood Festival of Speed.

Following its recent milestone of 100,000 sales in the UK since its country debut at the Goodwood Festival of Speed in 2012, a recent competition via the Dacia UK Facebook page was held. Competition winners will be treated to a special test drive of the new Dacia range up Goodwood’s famous hillclimb.

The New Sandero, the most affordable new car available to buy in the UK, is a five-door hatchback, available in three trim levels with a choice of two petrol engines and one diesel engine. It is priced from £5,995.

Recently launched in the UK is the new Logan MCV Stepway, based on the recently revised Logan MCV. With flared wheel arches, roof rails and a ground clearance of 174mm, it maintains the same boot space of 573-litres (VDA), one of the largest amongst any segment in the market and is priced from £11,495. 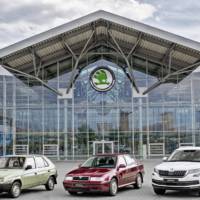 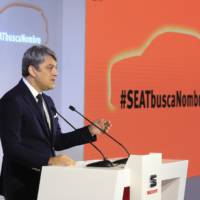