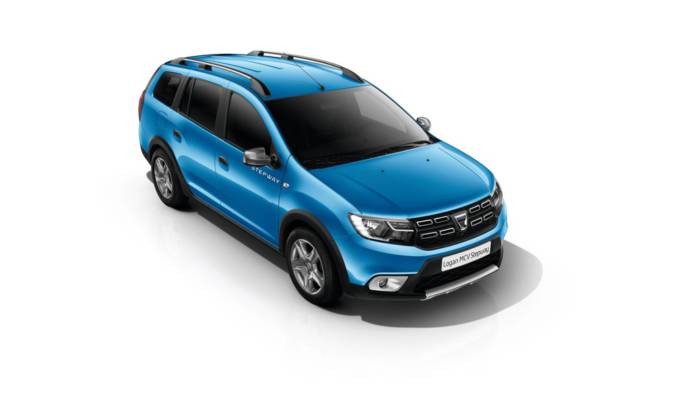 Dacia extends the Stepway family with the introduction of a new model, the MCV Stepway. Compared to its brothers, the new Logan MCV Stepway really tries to become an alternative for those who want access on high grounds. Its ground clearance has been increased to 174mm – 50mm more than that of the Logan MCV, while its high-up driving position ensures visibility.

SEE ALSO:  The new Popemobile is a Dacia Duster

Like the other models in the Stepway line-up, the new Logan MCV Stepway’s grille mirrors the black elements of the two-tone bumper, with the chrome rectangles rounding off in much the same manner as the Duster.

The new Logan MCV Stepway comes with Dacia’s new four-spoke steering wheel – complete with horn push in the centre – in the brand’s Soft Feel finish. The steering wheel mounted-controls are now better integrated, resulting in a more user-friendly and comfortable driving experience. In the middle of the wheel, beneath the Dacia logo, the word ‘Stepway’ is picked out in blue. 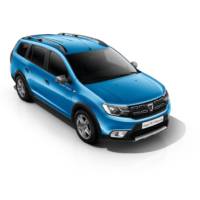 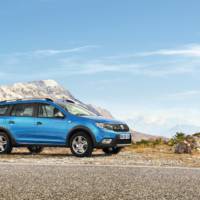 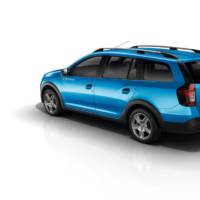 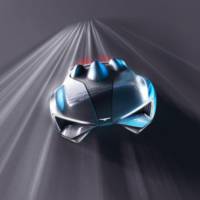 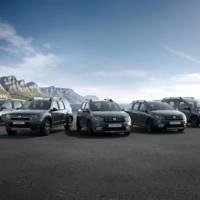