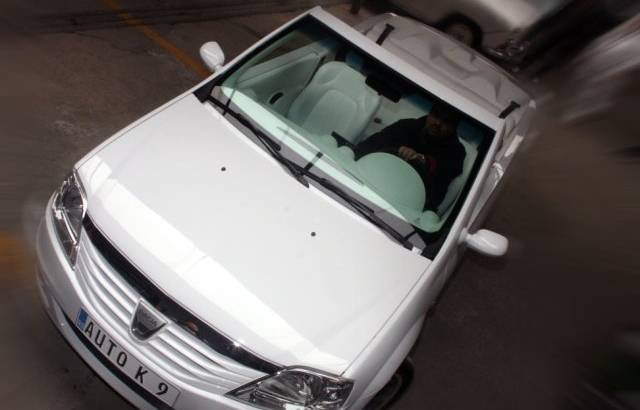 As Romanian automotive site 4tuning.ro reports, the first Dacia Logan conversion, which turns the affordable four-door sedan into a Cabriolet, has been performed.
The Dacia Logan Cabrio is a show car completed by the Romanian tuning shop called Auto K9, and besides now being an open top version, the project also involved removing the rear passenger doors.
The Dacia Logan Cabrio also misses the B pillars, and the tuner went with an all-white look complemented by the two-tone, contrasting alloys. The interior makes use of white leather, and received new seats at the front which offer improved lateral support.
It looks like the Dacia Logan Cabrio has also received a new stereo system with a LCD display on the center console. 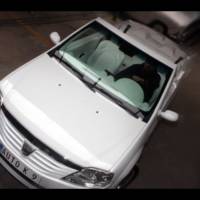 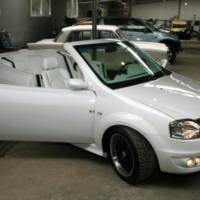 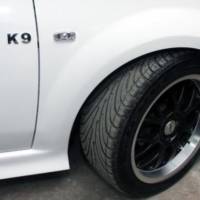 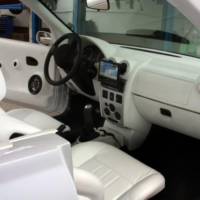 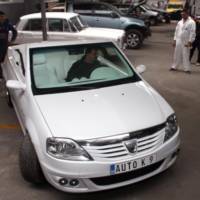 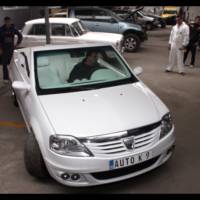 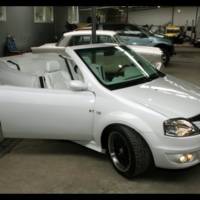 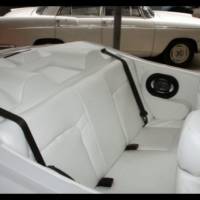 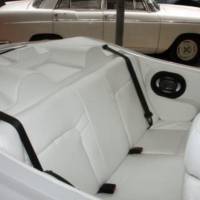 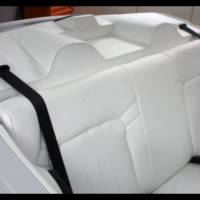 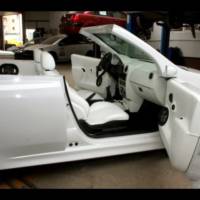 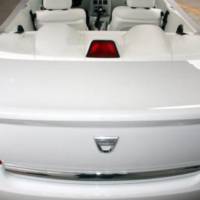 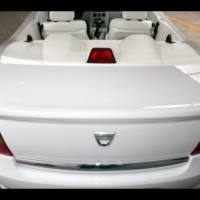 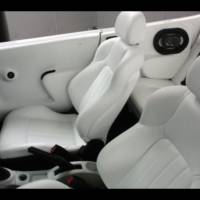 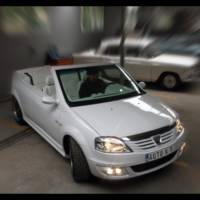 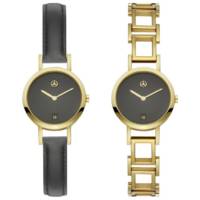 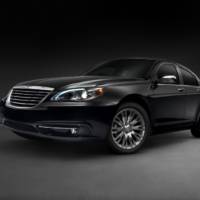