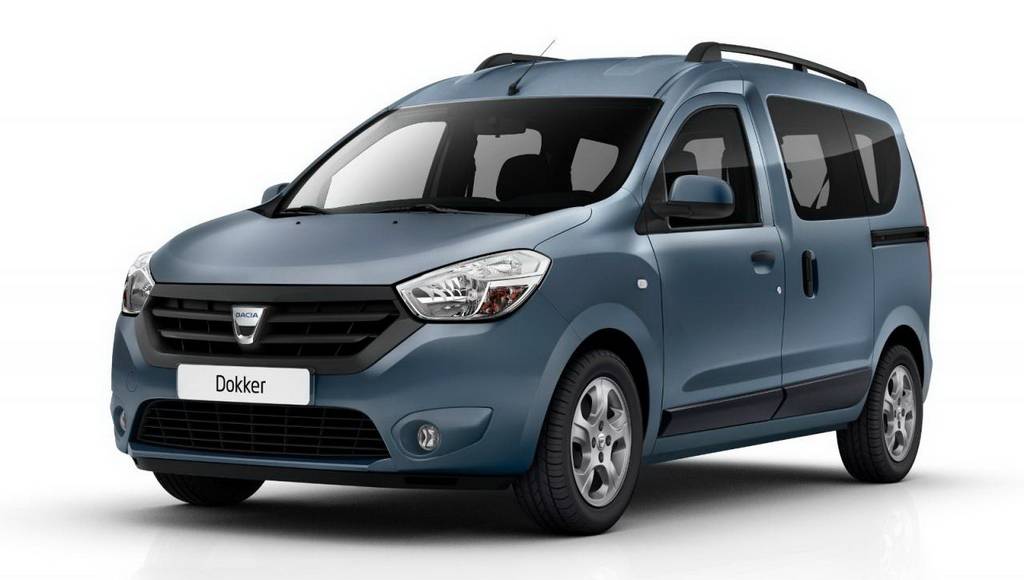 Dacia has recently unveiled the new Dokker in MPV and utility van formats at the Casablanca motor show and announced that these new models will become available for purchase in Marocco starting from June 2012.
The Dokker joins another recent model launched by Dacia, the Lodgy, a 7-seater carrier with which the Dokker pretty much shares its front end design.
Just like the Lodgy, the Dacia Dokker MPV is also family oriented as it comes with one or two sliding doors and a slightly smaller cabin which in this case provides seating for five, while the utility van features side panels instead of rear windows and a front bumper which is in contrast with the rest of the body.
The Dokker utility van will also come with an interior modulated for commercial usage, and according to the automaker, both versions will be assembled at the Tangiers plant in northern Morocco. 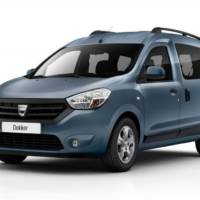 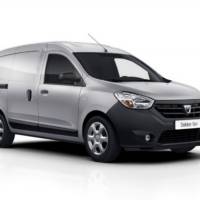 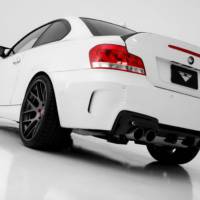 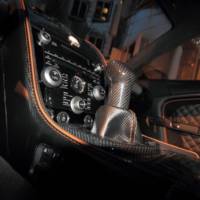