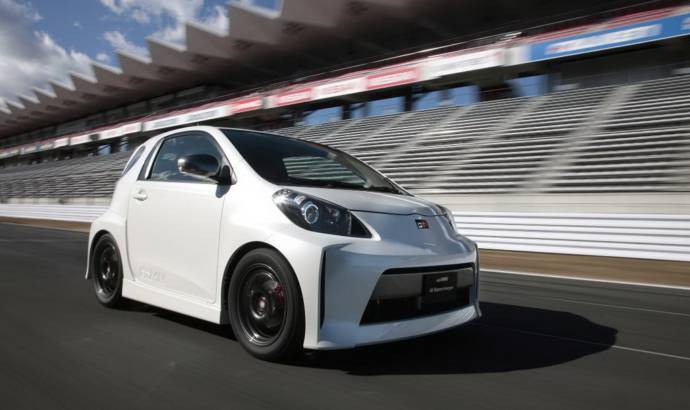 Toyota will have a strong presence at this year’s Tokyo Auto Show, with the Japanese automaker presenting a total of 15 cars among which visitors will find the GRMN tuned Concept based on the iQ and Yaris models, the TRD and Modellista versions FT 86 and the Gazoo Racing GT-86 which competed in the Nurburgring 24 hours race in 2011.
The GRMN (Gazoo Racing tuned by MN) will showcase a second-generation iQ supercharger prototype powered by a 1.33-litre engine delivering 128 bhp (95 kW) and 180 Nm of torque. This engine which was previously used in the iQ 130G MT will be linked to a close-ratio 6-speed transmission and the car will also be equipped with a body kit, sports seats, 16 inch wheels, upgrades brakes, a sports suspension and a tuned dual exhaust system. This prototype will spawn a production model which will be limited to 100 units.
The second GRMN concept will be based on the 3-door Yaris and in this case we are talking about a 1.5-litre turbocharged engine rated at 178 bhp (132 kW) and a revised suspension plus 18 inch rims.
As far as the Toyota GT 86, TRD and Modellista will present new levels of interpretation for the new sports coupe through new styling features and various mechanical enhancements.
Some of the key handling features added to the TRD Performance Line GT 86 for example, include a reworked suspension, new front and rear anti-roll bars, a carbon front strut and a high-response exhaust system.
All the cars mentioned above will be showcased next to the Gazoo Racing FT-86 which wich raced in the N24 Hours in 2011. The team announced it will race again on the Nurburgring next year with a specially prepared GT 86. 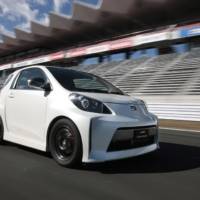 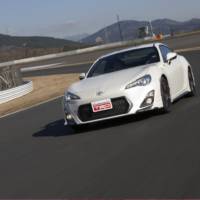 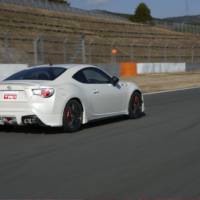 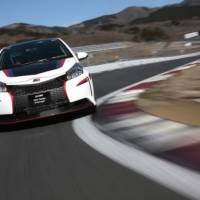 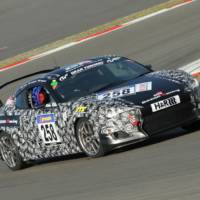 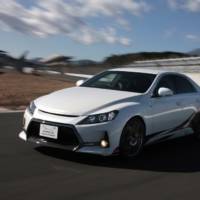 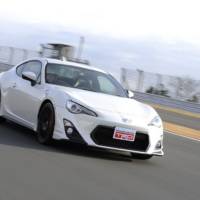 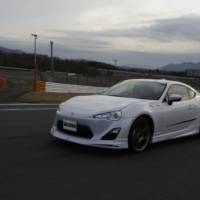 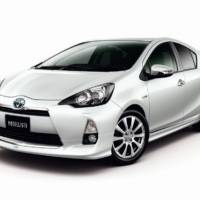 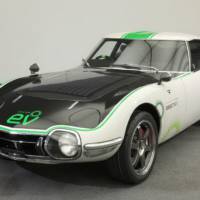 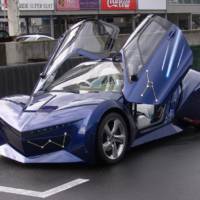 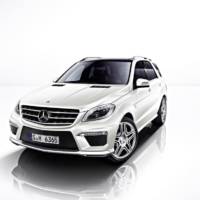 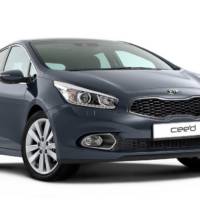