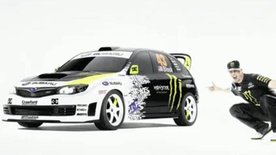 SEE ALSO:  Subaru Solterra is the first electric SUV made by the Japanese marquee 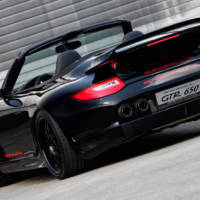 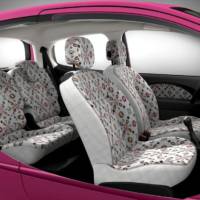 NEXT 28 May 2009
Renault Twingo Art Collection