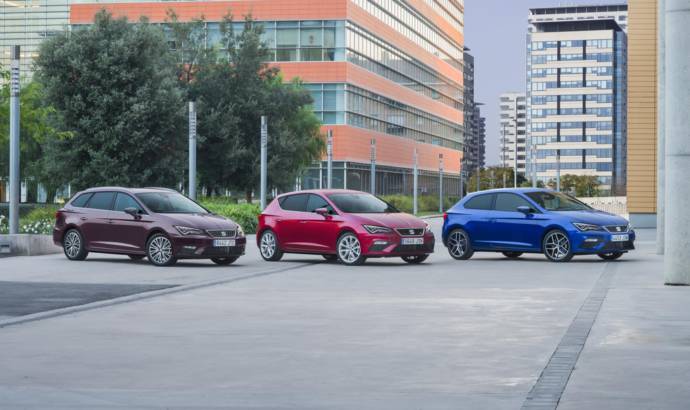 On the edge of bankruptcy just five years ago, Seat is now booming and enjoys good sales. The current generation Leon is one of the cars that helped Seat get out of the difficult situation.

This third generation shattered all the sales records set by the two previous versions of the brand’s compact vehicle. In less than five years, from the end of 2012 until today, the carmaker has sold 682,567 units of the Leon. This is the highest selling compact in the history of the company, following the results achieved by the models launched in 1999 and 2005. In total, Seat has sold 1,893,279 units of the Leon.

The first generation Leon was created in 1999 by designer Giorgetto Giugiaro and until 2005 a total of 534,797 units were sold. The second generation, designed by Walter de’Silva, was unveiled at the 2005 Barcelona Motor Show. 675,915 units were sold over the eight years it was marketed.

Sales of Seat’s third generation of the compact began in 2012, with Alejandro Mesonero-Romano’s signature design. It was the first Leon to add new body styles with a three-door variant, and most notably the ST estate and the X-Perience version.


By order of importance, the main markets of the Leon are Germany, Spain and the United Kingdom, and to date, 30.7% of the third generation models sold corresponds to the family sized version. 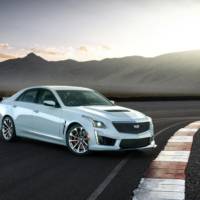 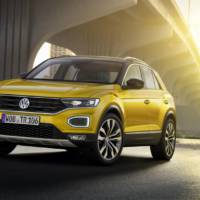