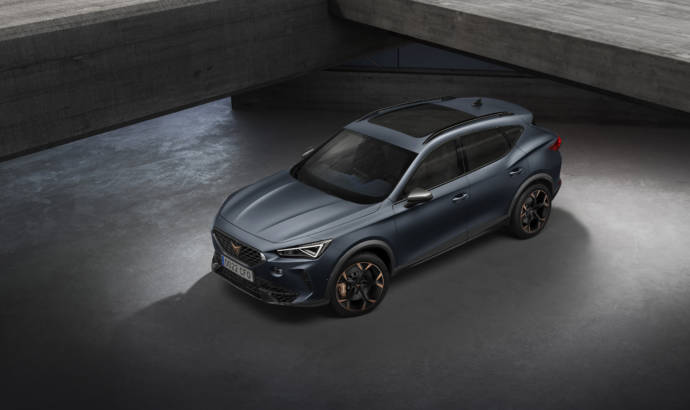 A couple of months ago, Cupra, the performance brand of Seat, unveiled the Formentor. This was the first vehicle designed and developed uniquely for the brand.

Today, Cupra officials have made a special event to celebrate the production start. The new SUV will be built in Martorell (Barcelona). These days, the Spanish factory has returned to its pre-pandemic production rate. Initial production of Formentor will begin with 160 units per day, however it will eventually represent more than 10 per cent of manufacturing volume at the plant once it is at full production rate.

In total, manufacturing the Formentor includes 3,000 workers on Line Two of the plant, across three shifts.

The new Cupra Formentor uses a 2.0 liter petrol unit rated at 310 horsepower. It also has a plug-in hybrid variant which will be followed later into production.

First Rolls-Royce electric car will come in this...
0
61