Home / Car News / Continental says their software for the 1.6 TDI unit was not designed to cheat 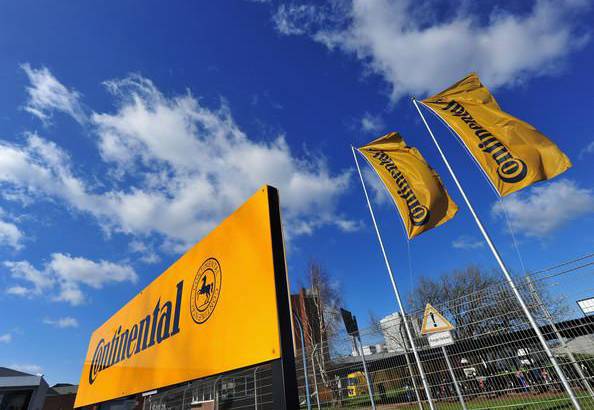 Continental says their software for the 1.6 TDI unit was not designed to cheat

"We are sure that the software that we deliver to VW is not appropriate to manipulate any emissions test results," a Continental spokesman told to our colleagues from Automotive News Europe.

According to the German publication Bild, fixing the 2.0 liter TDI engine will only require a soft update whereas the 1.6 TDI unit will cost the German car manufacturer more money. They will have to replace the injector nozzle.

According to another report published by Bild am Sonntag, Volkswagen will spent about 300 Euros per car in order to install a urea system that will allow the EA 189 unit to pass the missions tests. 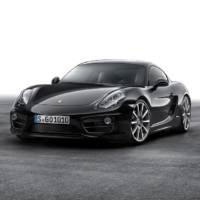 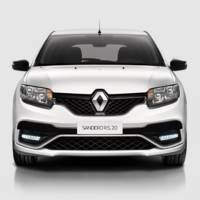