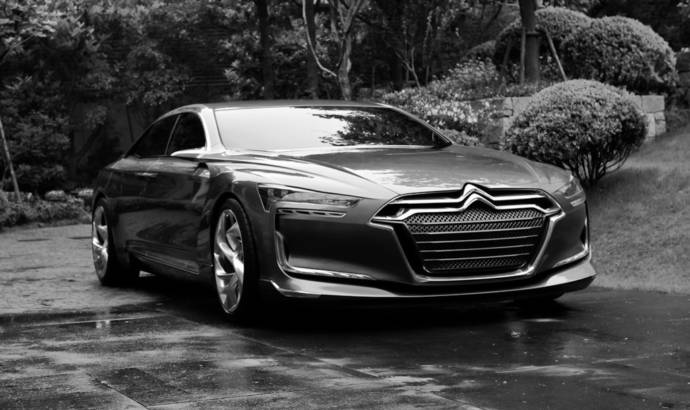 A set of new photos with the Citroen Metropolis has been revealed by the French automaker, some of them presenting the company’s new concept in real life environments.
As we have mentioned before the Citroen Metropolis uses a 2.0-litre V6 that runs on petrol plus an electric motor that generate a combined output of 460 BHP and 430 NM of peak torque that get sent to a seven-speed dual clutch transmission.
The first Citroen Metropolis video is also available after the jump, and the car will be seen for the first time at the Shanghai World Fair which will open its doors on Saturday, May 1st. 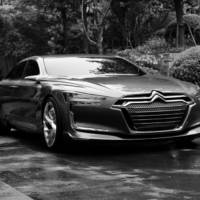 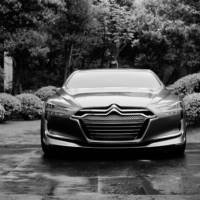 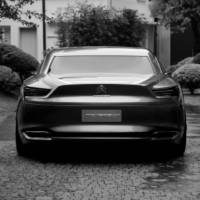 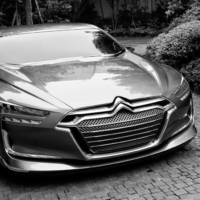 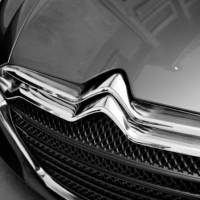 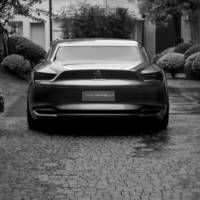 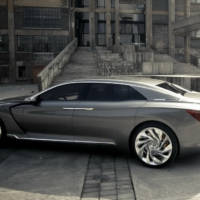 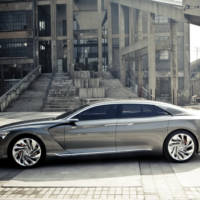 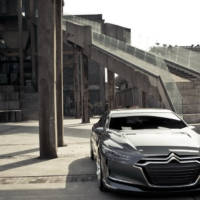 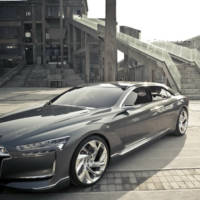 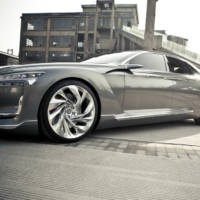 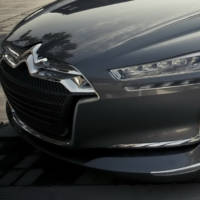 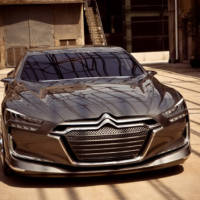 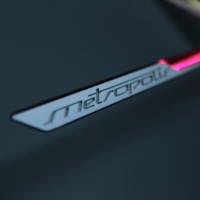 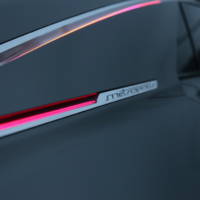 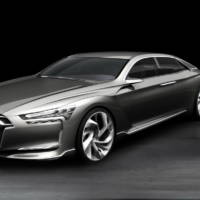 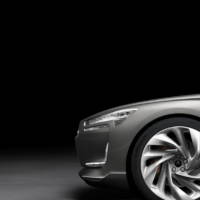 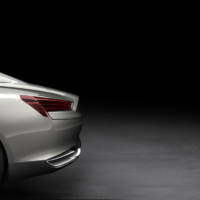 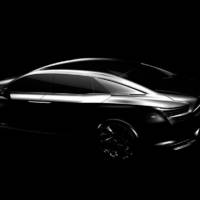 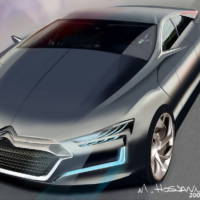 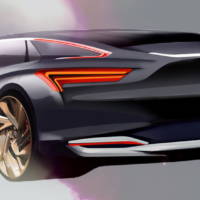 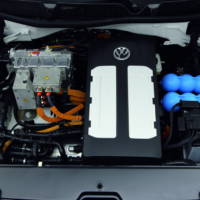 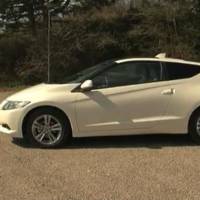