Home / Car News / Citroen is working on a DS4 CS 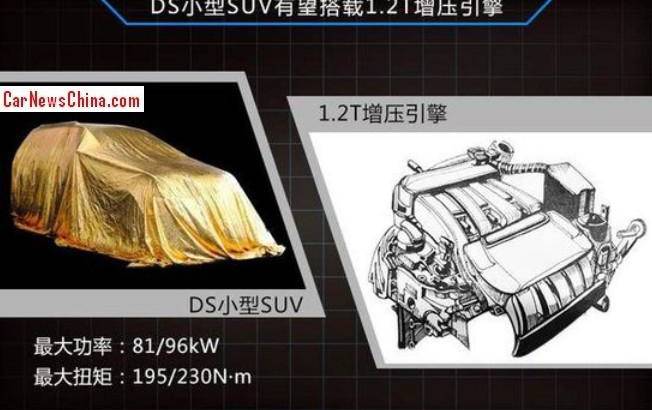 Citroen is working on a DS4 CS

The future Citroen DS4 CS will probably be manufactured by the local Changan-PSA joint venture and will be offered with a 1.2 liter turbocharged petrol engine. It will deliver 110 horsepower and 195 Nm peak of torque. Furthermore, there will be a more potent version with 130 horsepower and 230 Nm of torque.

The engine in question is probably the frugal 1.2 liter PureTech e-THP turbocharged petrol unit recently revealed on the Peugeot 308. 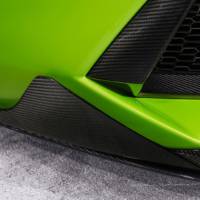 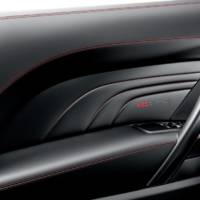