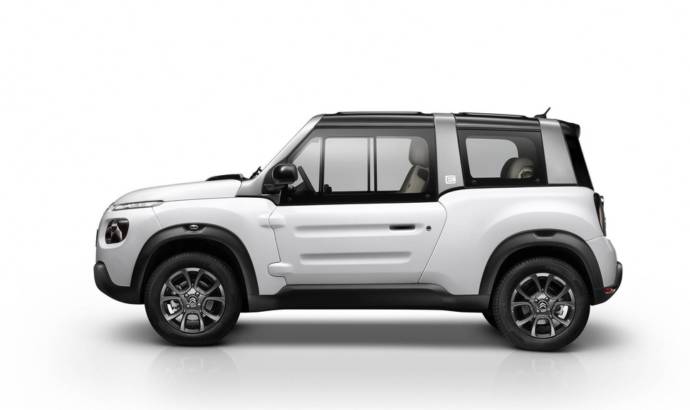 Citroen is showing consideration for those who want electric cars and some cars that consume less fuel. The French manufacturer introduced a new version of the Mehari, which is called E-MEHARI.

It is powered by a latest-generation lithium metal polymer LMP battery based on the French expertise of the Bollore group, impervious to weather variations and tested over more than 150 million kilometres.

New Citroën E-MEHARI benefits from the drive-train upgrade. It now reaches a top speed of 110 km/h, boasts extra vivacity, thanks to a near 20% increase in engine torque, reaching 166 Nm up to 3,700 rpm and 140 Nm beyond, and brings motorists an all-new zero-emission and zero-noise driving experience.

It has a certified combined range of 195 km according to the NEDC standard (New European Driving Cycle) and can be fully charged in 10.5 hours with a 16A system at special facilities (household terminals or public terminals such as Autolib’) or in 16.5 hours via 10A household sockets.

The new Citroën E-MEHARI features new storage compartments on the central console and in the inner door panels, while its boot comprises a 78 litre compartment which can be locked. Lastly, for transporting bags, suitcases and other leisure equipment for a shopping trip or an active weekend, New Citroën E-MEHARI has a single-piece folding rear bench. With the rear bench folded down, initial boot volume of 200 litres is increased to as much as 800 litres. 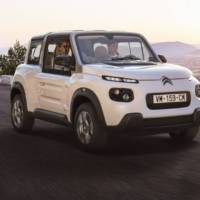 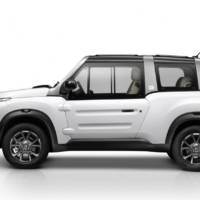 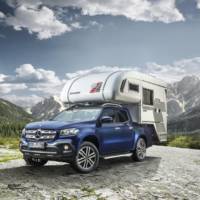 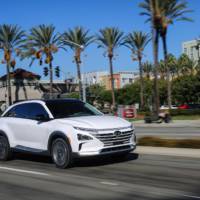